Coronavirus: UK starts building temporary mortuary the size of two football fields as they believe the number of deaths will rise 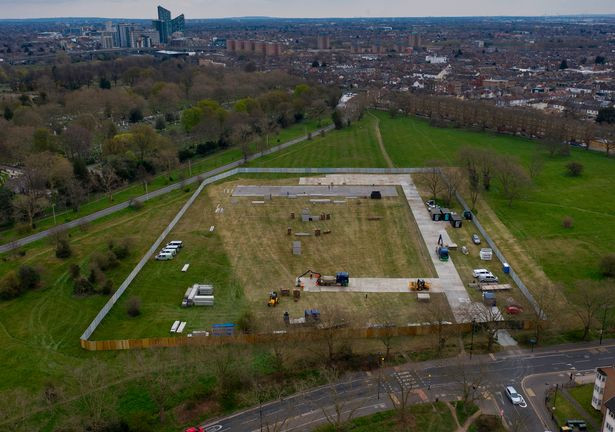 The UK government has started building a morgue the size of two football pitches near the new London hospital for Coronavirus patients as they believe the number of deaths will rise.

The temporary mortuary is under construction on Wanstead Flats, in Manor Park, east London, near the City of London crematorium and cemetery.

Patients who pass away at the new 4,000-bed NHS Nightingale Hospital will be taken to the morgue, which is only a few miles away. It will serve as a holding place for the dead before burials and cremations can go ahead. 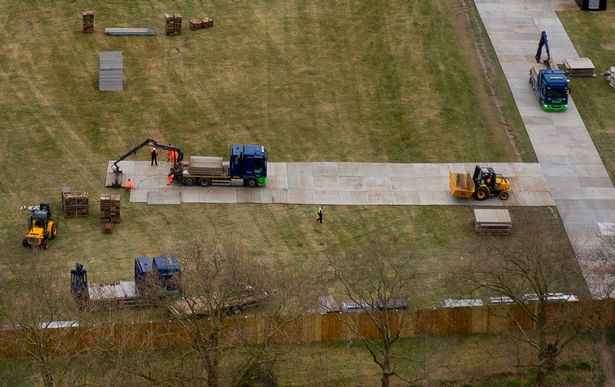 Residents near the construction site were informed about the development when they received a letter from Newham Mayor Rokhsana Fiaz.

She wrote: "The facility will act as a holding point before a respectful and dignified cremation or burial can take place to send a loved one on their final journey.’ 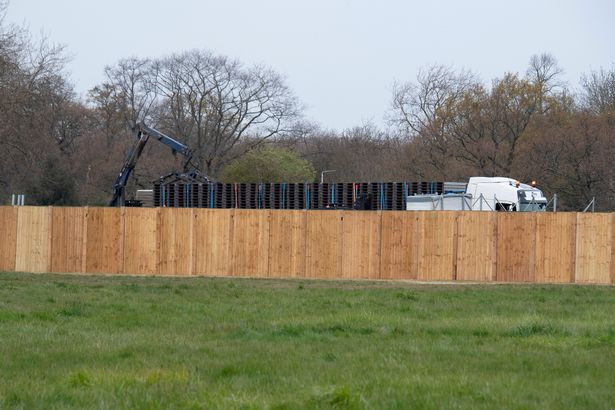 "We know that coronavirus is deadly and so far 1,789 people have died in the UK. We know that the number of deaths will rise.

"That is why as part of the Government’s response, additional mortuary space is being found and one of those is Manor Flats in the Manor Park area of Newham." 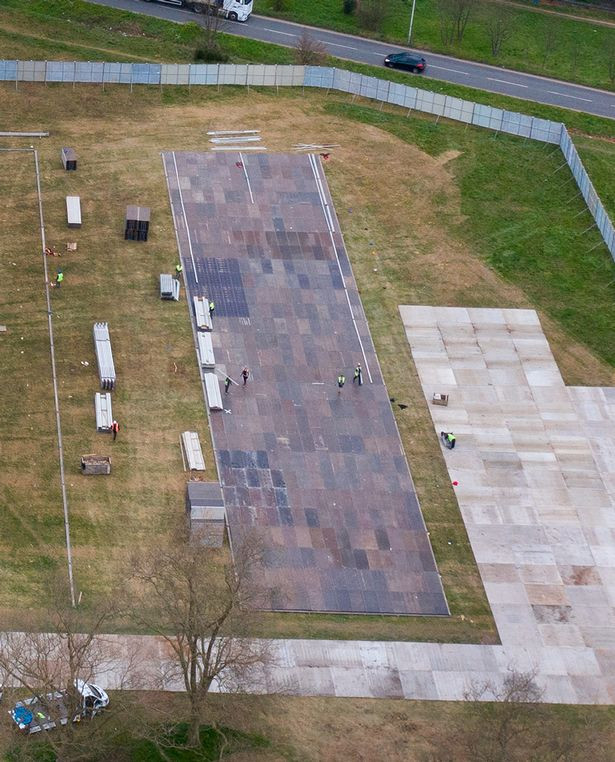 The letter said that relatives will not be able to visit the site due to Public Health England guidelines.