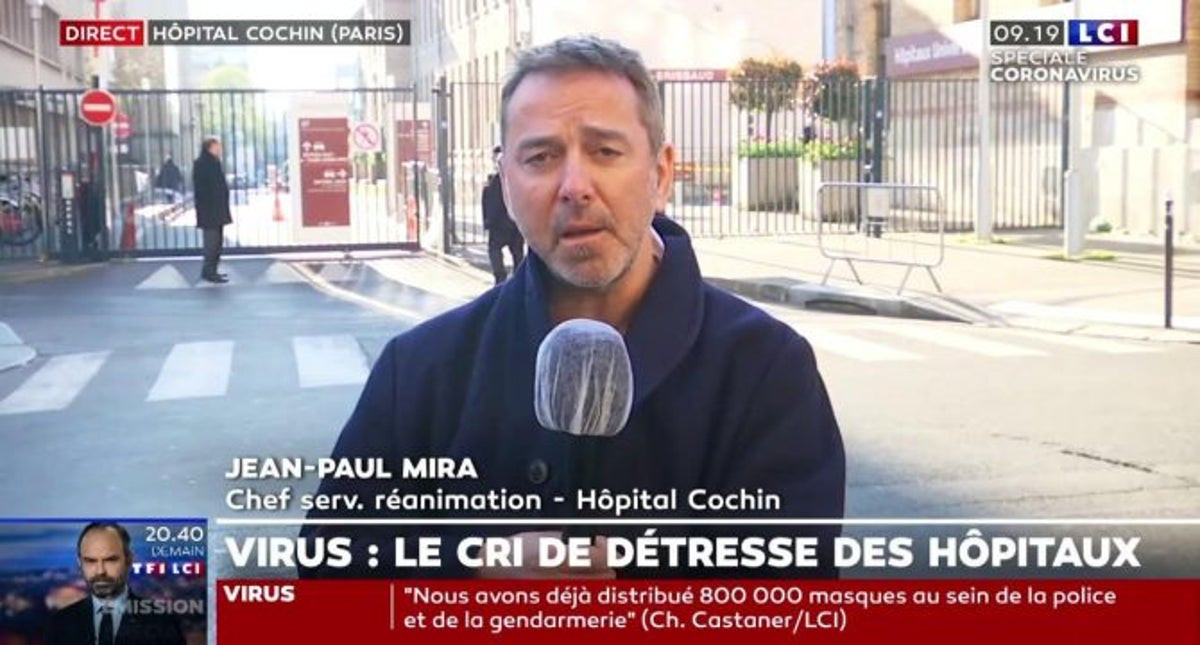 Jean Paul Mira, the French doctor who alongside his colleague Camille Locht asked for a new Coronavirus drug to be tested in Africa, has apologized after their statement triggered a worldwide outrage.

Jean Paul Mira and Camille Locht who spoke on a live TV interview, insisted that Africa is the best place to conduct such test as they recalled how an experimental treatment for AIDS was carried out in Africa.

The dcotors were discussing about a "repurposed" tuberculosis vaccine as a COVID-19 beater during an expert chat on television, when the suggestion was made. The drug is currently being trialled in several European countries and Australia.

Mira, who is the intensive care unit (ICU) head at the Cochin hospital in Paris has now apologized over his comment which incited an outcry.

In a statement released on Friday April 3, Mira's employer, the Paris network of hospitals quoted him saying:

"I want to present all my apologies to those who were hurt, shocked and felt insulted by the remarks that I clumsily expressed on LCI this week."

Posted by makarella at 4:44 PM