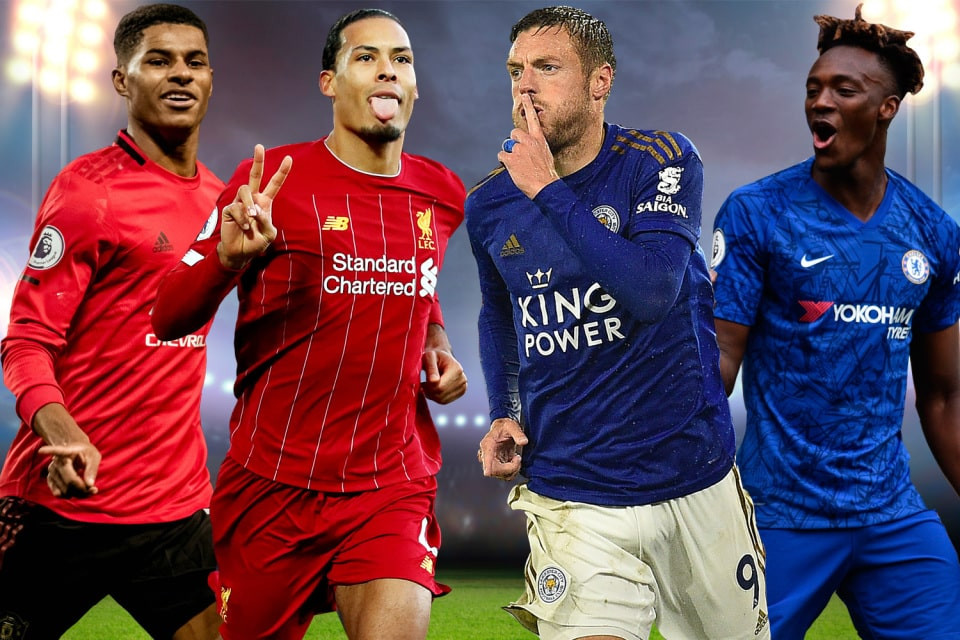 The English premier league has indefinitely suspended the football season after holding an emergency meeting on Thursday due to the coronavirus pandemic sweeping through the UK.
Football fixtures were put on hold until April 4th due to concerns from the UK Government about the spread of the virus in public places, but that delay has now been extended until April 30th at the earliest.

The one-year postponement of Euro 2020 has opened up the possibility for the campaign to be concluded in the summer even though the Premier League has not announced a definitive date for when the season will resume. 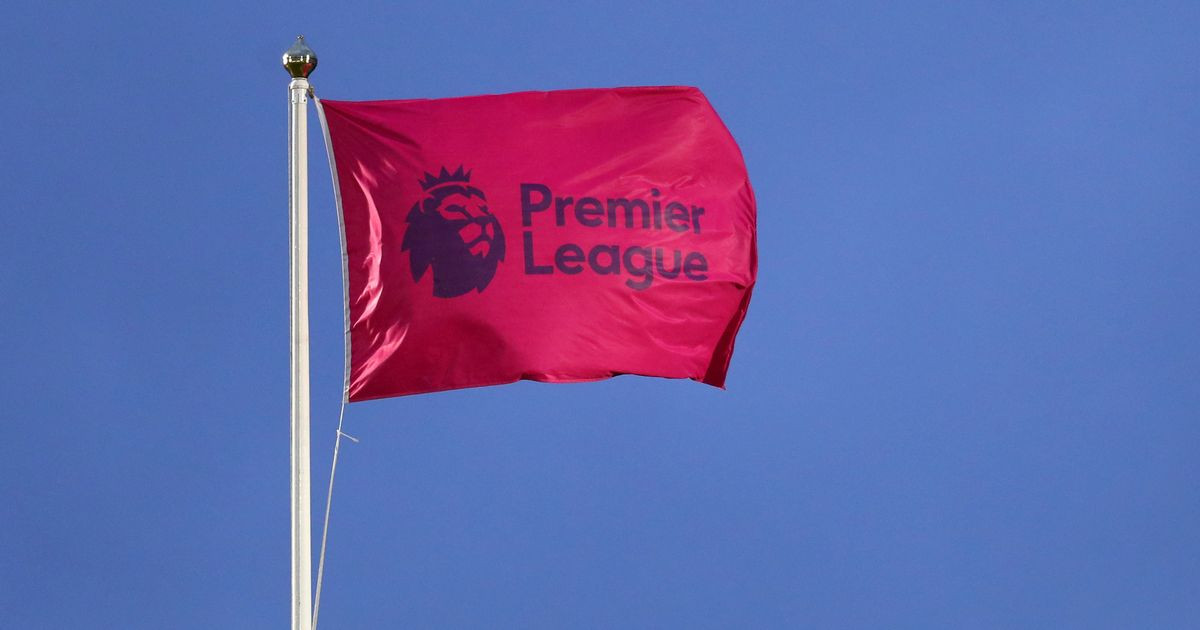 A joint statement by the Premier League, EFL and FA on Thursday said; "The FA, Premier League, EFL and women’s professional game, together with the PFA and LMA, understand we are in unprecedented times and our thoughts are with everyone affected by COVID-19."We are united in our commitment to finding ways of resuming the 2019/20 football season and ensuring all domestic and European club league and cup matches are played as soon as it is safe and possible to do so."We have collectively supported UEFA in postponing EURO 2020 to create space in the calendar to ensure domestic and European club league and cup matches have an increased opportunity to be played and, in doing so, maintain the integrity of each competition."Additionally, we have collectively agreed that the professional game in England will be further postponed until no earlier than 30 April."The progress of COVID-19 remains unclear and we can reassure everyone the health and welfare of players, staff and supporters are our priority. We will continue to follow Government advice and work collaboratively to keep the situation under review and explore all options available to find ways of resuming the season when the conditions allow.
Posted by makarella at 9:57 PM