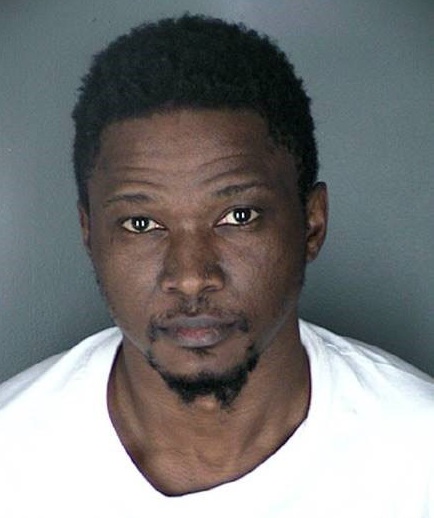 Nigerian Sherifdeen Mogaji has been arrested by Colorado’s Boulder County Sheriff’s Office more than three years after he stole about $850,000 from the Boulder Valley School District in an email scam.

According to the arrest affidavit published by the local Fox News station, Sherifdeen Mogaji, 39, was arrested on February 21 and booked into the Boulder County Jail on suspicion of theft of $100,000 to $999,000, computer crime and forgery.

The arrest affidavit states that Mogaji used a New York driver’s license number to open a TD Bank account where the funds were deposited. The DMV photo was used in comparison with the surveillance photo of the suspect opening the bank account, according to the arrest documents.

The arrest documents also state that Mogaji spent around $371,000 in a few months and wired money to himself in Nigeria. He also spent $31,000 on student loan payments, according to the documents. 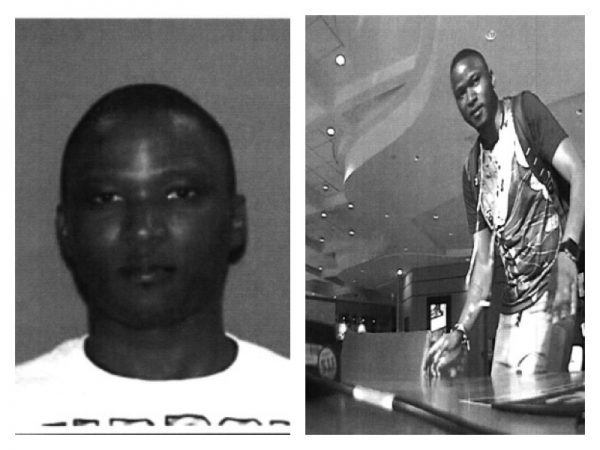