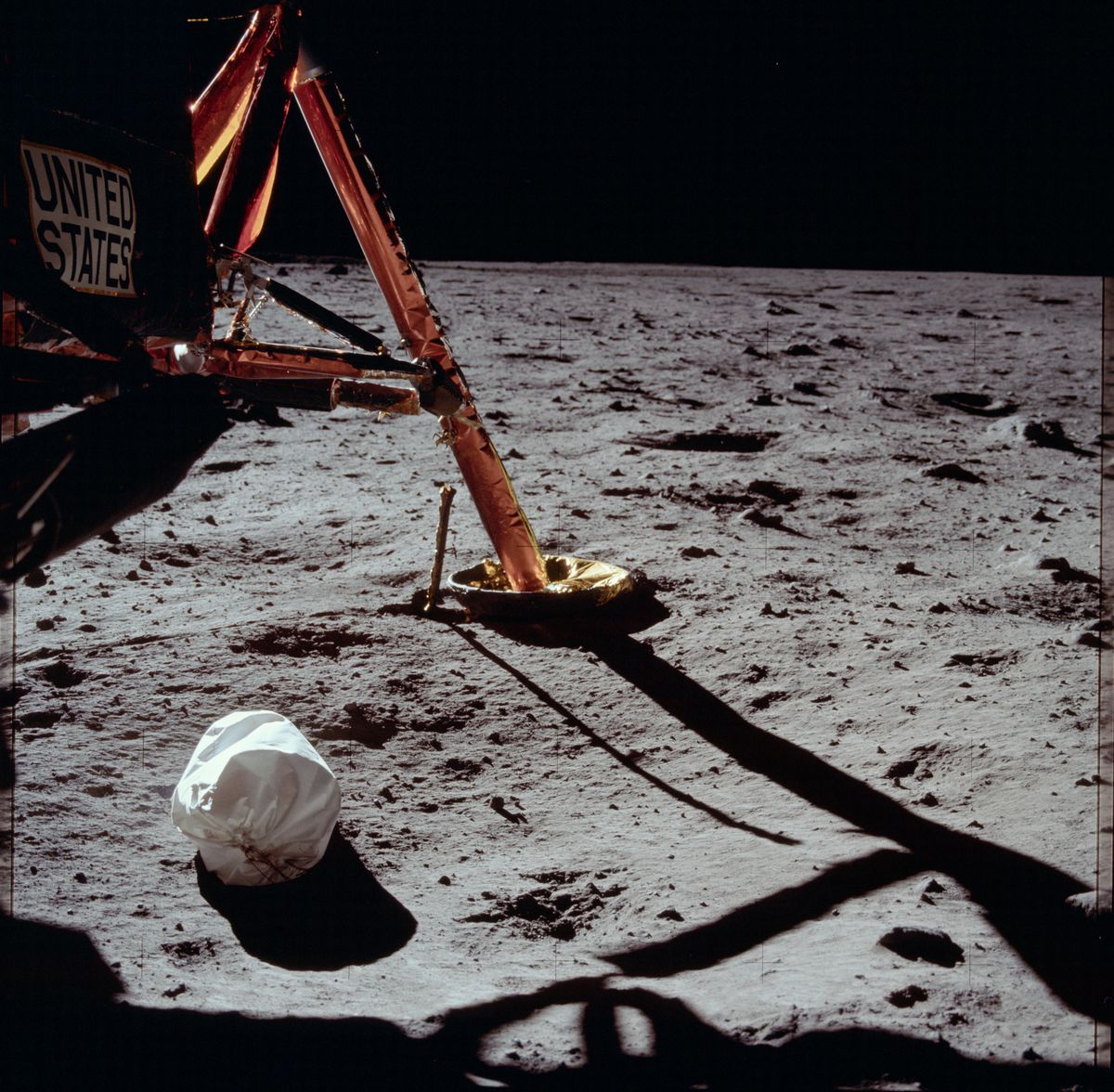 The moon is covered in human poo left behind by astronauts and there's a reason for that.

Astronauts left behind a number of things on the moon, including their poo. According to Metro UK, the Apollo astronauts had been tasked with bringing lots of moon rocks back to earth. But the weight of all these rocks had to be balanced out by leaving some unwanted items behind.

The unwanted items left behind included 12 cameras, 12 pairs of boots, a telescope and two golf balls. They also left 96 bags of human waste, filled with urine, faeces and vomit.

In an article for the BBC’s Science Focus magazine, astrophysics professor Dr Alastair Gunn, said the poo will have had "no permanent effect on the lunar environment".

He wrote: "Any microorganisms present in the human waste could not have grown under the harsh conditions of the lunar surface. It is possible, however, that some could have survived for a time as dormant, inactive spores.

"So, after 50 years on the lunar surface the human waste, which is now probably just bags of dust, may contain important information on the survival of microorganisms in space."

Humans haven’t landed on the moon since 1972, but Elon Musk, China, and NASA have all vowed to land a mission on the moon soon.
Posted by makarella at 12:49 PM