Drug kingpin, El Chapo is guarded by heavily-armed guards as he heads to Colorado supermax prison where he'll serve his life sentence 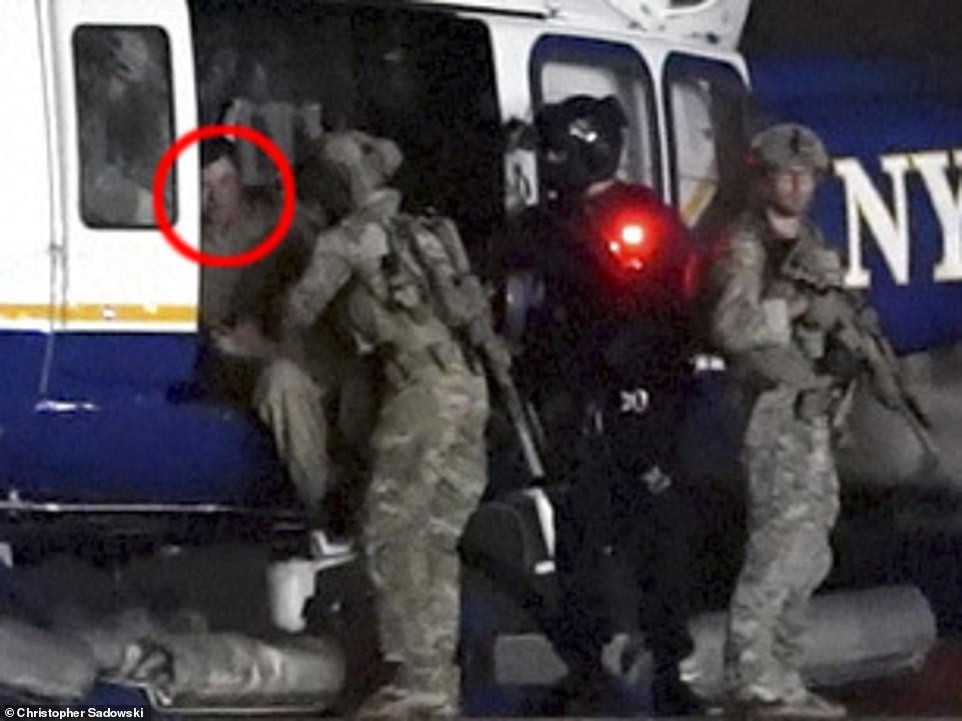 Mexican drug kingpin, Joaquín 'El Chapo' Guzman has been transferred to the high-security prison in Colorado where he will serve a life sentence.

The 62-year-old was pictured boarding a chopper at the Wall Street helipad in lower Manhattan at around 3am Friday as a number of heavily-armed guards surrounded him. 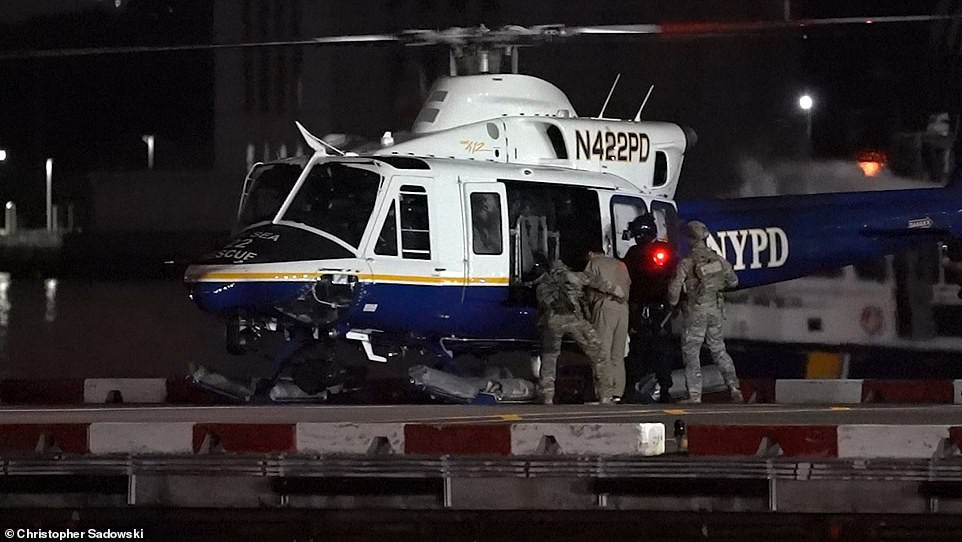 According to flight records obtained by DailyMail.com, the helicopter transported Guzman to Floyd Bennet Field in Brooklyn, where he was placed on a plane bound for the United States Penitentiary Administrative Maximum Facility in Florence, Colorado. 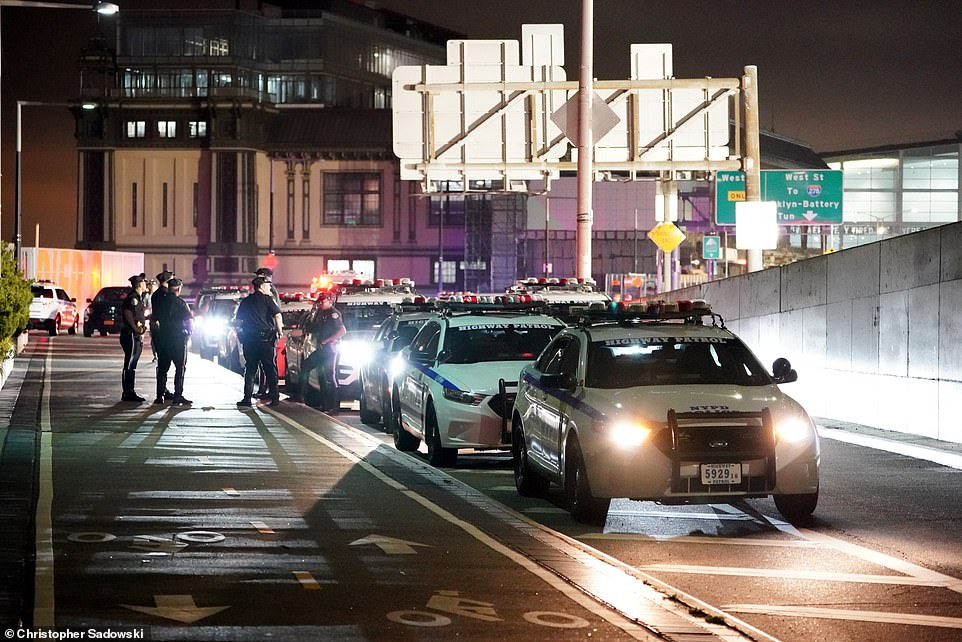 Commonly known as ADX, the fortress is the only federal super-maximum prison in the US. 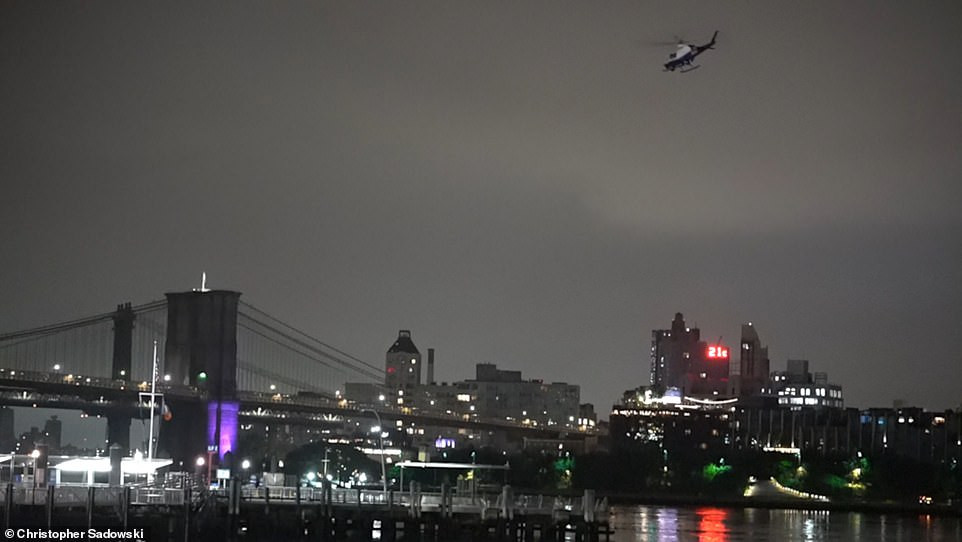 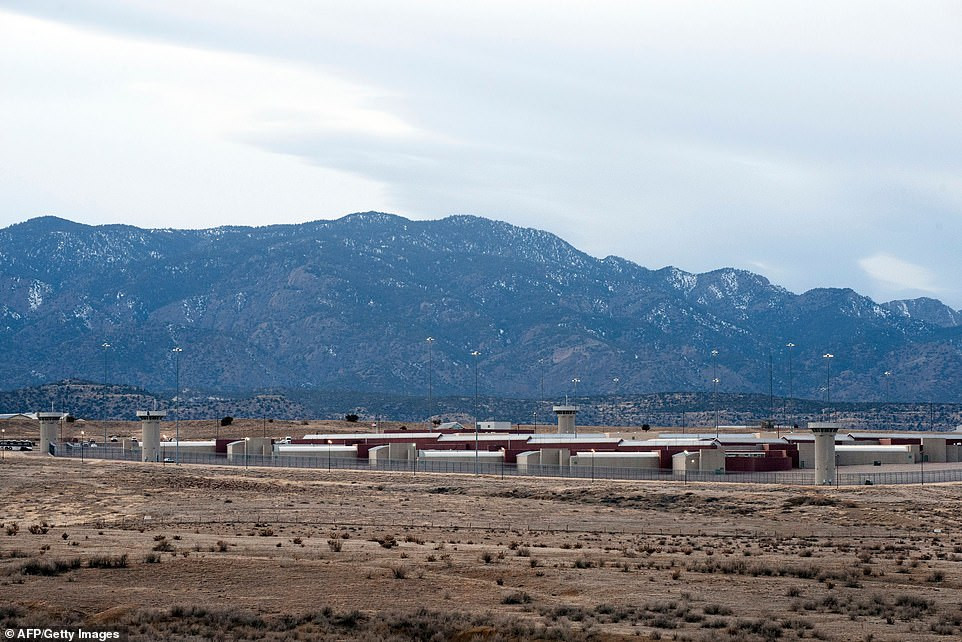 Last week, US district Judge Brian Cogan sentenced him to life in prison plus 30 years after he was found guilty of running a murderous criminal enterprise that smuggled tons of drugs into the United States over three-decade
Posted by makarella at 12:50 PM