Busted! See The Fake Estate Agent Who Defrauded Another Man Of N3.5m Fraud

A fake estate agent who defrauded another man of a whopping N3.5 million as been nabbed by the law. 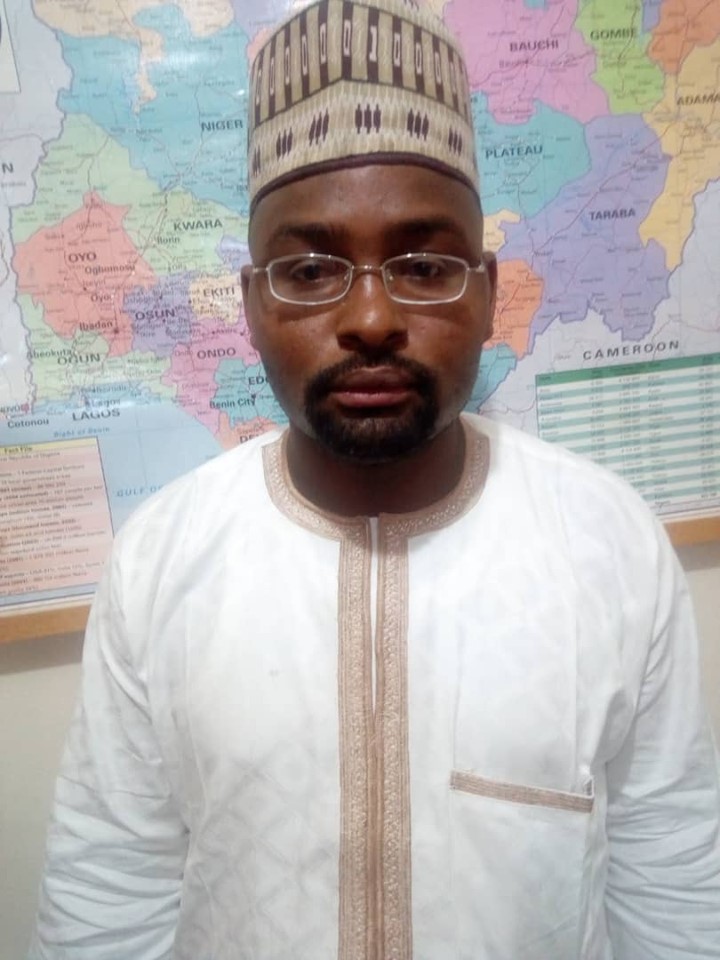 Isiyaku Dahiru
The Economic and Financial Crimes Commission, EFCC, Gombe Zonal Office has secured the conviction of one Isiyaku Dahiru before Justice Abubakar Jauro of the Gombe State High Court, on a one-count charge bordering on criminal misappropriation.
A petition dated March 26, 2018 by A. Dauda and Co. on behalf of Abdulganiyu Jimoh, had alleged that sometimes in June 2015, Isiyaku took Jimoh to one House No. H1 Investment Quarters, Tumfure, Gombe claiming to be an agent of one Alhaji Jalo Daudu who owned the house. Jimoh, thereafter, agreed to buy the property for N3.5 million, and afterwards paid an initial deposit of N2 million.
However, he later discovered that Isiyaku was not an agent of the said property as claimed, and never had any such authority to sell it on behalf of Daudu.
Upon conclusion of the investigation by the EFCC into the allegation, Isiyaku was charged to court on a one-count charge.
The charge reads: “That you, Isiyaku Dahiru, sometime in June 2015, at Gombe, Gombe State within the jurisdiction of this Honourable Court while being entrusted with the sum of N2,000,000 (Two Million Naira only) property of one Abdulganiyu Jimoh, did dishonestly convert the said sum to your own use and thereby committed an offence contrary to and Punishable under Section 308 and Section 309 of the Penal Code Law of Northern Nigeria respectively.”
He pleaded “guilty” to the charge.
Justice Jauro, afterwards, convicted and sentenced him to one year imprisonment, with an option of N70,000 as fine.
Meanwhile, the convict has already restituted the sum of N2 million to the nominal complainant.
Posted by makarella at 10:33 AM