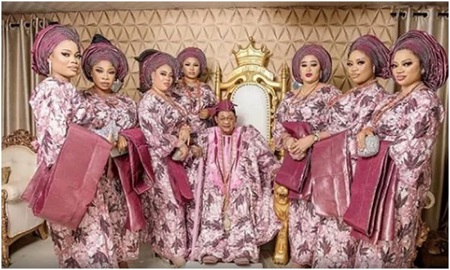 Nigerian men have been given a stern warning by a traditionalist concerning the wives of late Alaafin of Oyo. 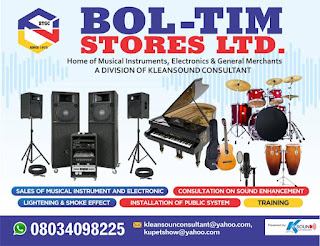 Advert
The traditionalist, Baba Araba of Oṣogbo, Chief Ifayẹmi Ẹlẹbuibọn warned men against going for the wives of the late monarch until they complete some rites.
Recall that 83-year-old Alaafin, Oba Lamidi Adeyemi lll had died on Friday during a routine check up at the Afe Babalola University, Ado-Ekiti.
Oba Lamidi had 13 wives while he was alive.
The monarch was well known for his love for light-skinned women. Their pictures with the late king were often seen on social media as he was very proud of his wives.
In an effort to investigate the fate of the wives, BBC Yoruba spoke to some traditionalists. One of them, Baba Araba of Oṣogbo, stated that the wives will only be available to other men until their mourning period end and all rites are completed. 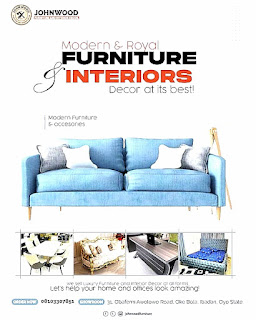 Advert
He explained further that the monarchs wives are free to remarry but this could only be after the Alaafin’s prestige has been removed from them.
However, he stated that the wives are left for the next king and he can marry them if he desires.
Going further, he said that presently, no one must go near the king’s wives.
By makarella - April 25, 2022