The actress said that she was always looked at in a ‘seductive way’ after the movie was released. 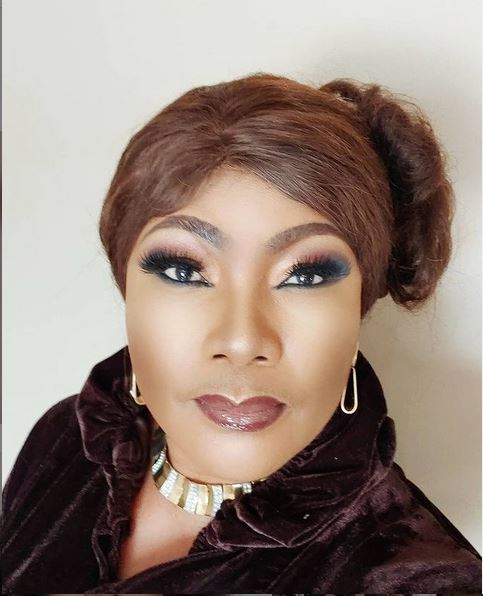 Veteran actress, Eucharia Anunobi has opened up on how she was perceived after featuring in the 1994 hit film Glamour Girls part two.

The actress made this known in an interview shared on Instagram on Thursday.

According to her, there have been misconceptions about actors and the role they play. Using the hit film Glamour Girls as an example, the actress said that she was always looked at in a ‘seductive way’ after the movie was released.

“A lot of people they see you in public and they look at you funny like ‘oh my God’ he acted that role or she acted that role they begin to make you feel like the character you played, the role doesn’t define you and it’s very challenging.

She is going to take my husband from me. Sometimes when couples are walking by, I will see the woman subconsciously hold the husband very well, it was very funny but it was challenging,” she said in parts.

The film which centers on single women embarking on their own path in a traditional patriarchal society gained widespread popularity in Nigeria.