Uganda To Take In 2,000 Afghan Refugees

The deal was agreed upon following a request from the US government. 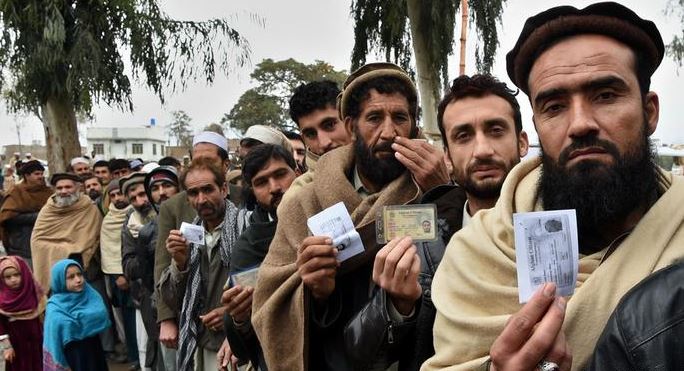 As Taliban militants claimed power in Afghanistan, Uganda has agreed to take in 2,000 refugees.

The deal was agreed following a request from the US government, Refugee Minister Esther Anyakun told the BBC.

The first group of 500 Afghans were expected to arrive on Tuesday, but officials now say discussions about the arrangements are still ongoing.

Uganda has a long history of welcoming refugees and is currently home to around 1.3 million people.

The East African nation has the largest number of refugees in any country in Africa and the third largest in the world.

The new Afghan arrivals will be tested for COVID-19 before they are sent to isolation centres, Ms Anyakun says.

The US is to cover these costs. 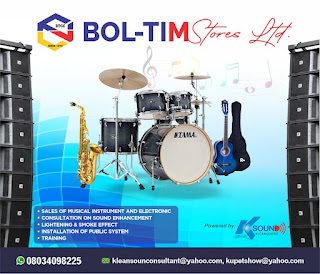