Nigerian actress, Ruth Kadiri has continued to rant after being snubbed by organizers of Eko awards. 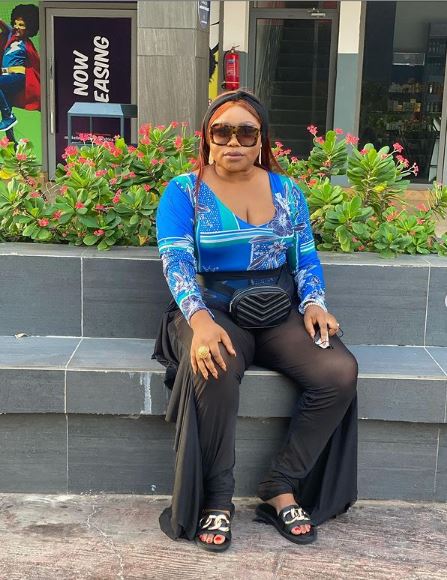 Ruth Kadiri
Nollywood actress, Ruth Kadiri has revealed how her husband helped her cope after being snubbed by organizers of the Eko awards.
According to her, Her husband gave her a surprise gift following the snub.
The mother of one who had previously cried out over her omission in the Eko Star Film & TV Awards disclosed that her husband got a bottle of stout as a replacement for the award she missed out on.
Sharing the video, she wrote:
“How my night ended post and delete love you all o.”
Watch the video below:
Posted by ABEE at 11:19 PM