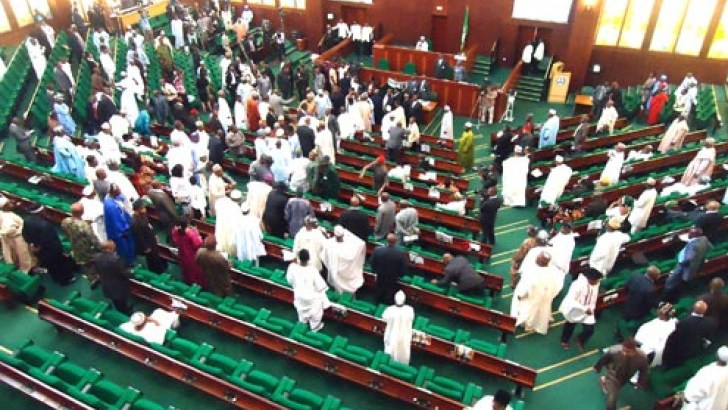 The federal government has been asked to return the loot recovered from former Governor of Delta state James Ibori by the UK government, to the state government.

According to the lawmakers, the funds were stolen from Delta State and as such should rightly be returned for the infrastructural development of the state.

The lawmakers also revealed that the total money is £6.2 million and not £4.2 million as widely reported.

The resolution was reached after a motion of urgent public importance which was sponsored by all the lawmakers from Delta state.