Ajumogobia who was re-arraigned before Justice Mohammed Liman pleaded not guilty to the charges levelled against her. 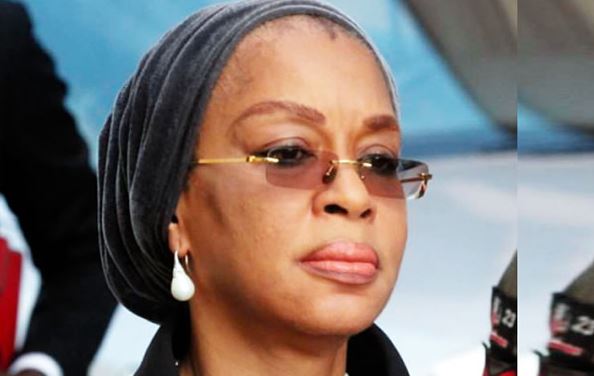 Justice Rita Ajumogobia of the Federal High Court Lagos has been re-arraigned by the Economic and Financial Crimes Commission (EFCC), on Wednesday, March 3 for alleged money laundering.

Counsel to the defendant, Mr Mobolaji Kuji, while presenting his case urged the court to allow his client continue on the terms and conditions of bail earlier given by Justice Rilwan Aikawa before whom the defendant had earlier been arraigned.

However, Justice Liman while delivering judgement, ordered that the defendant continue on the bail earlier granted.

Recall that the anti-graft agency had on April 18, 2019, arraigned Ajumogobia before Justice Aikawa on an 18-count charge, bordering on breach of trust, false statement and unlawful enrichment

Ajumogobia was also accused of concealing the total sum of N12 million in a Bank account of Nigel & Colive Ltd owned by her.