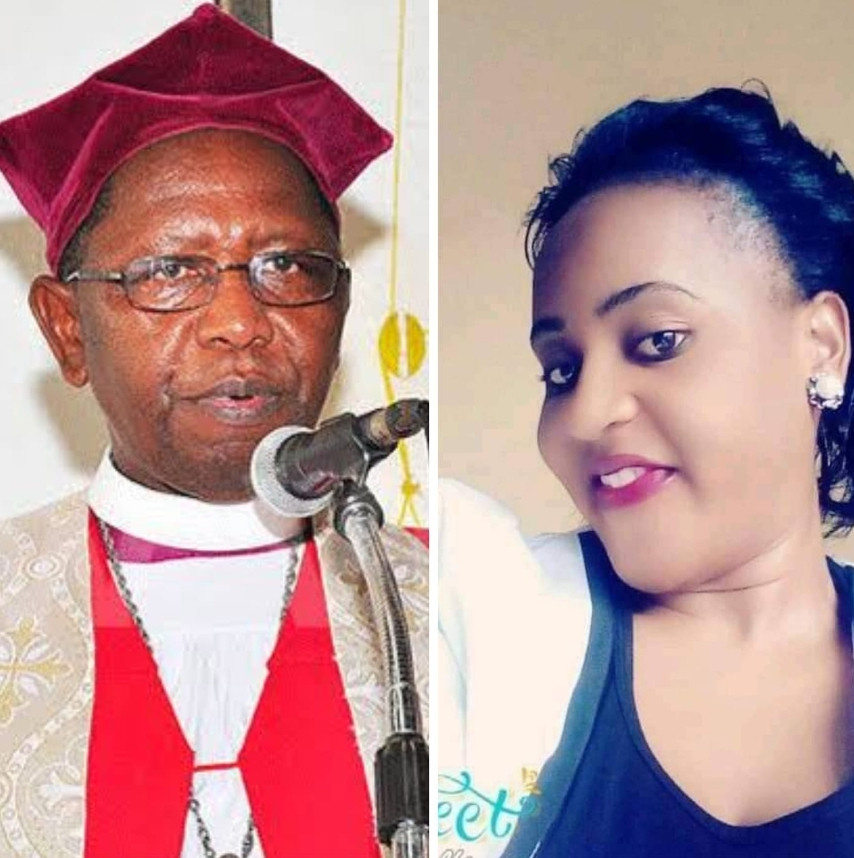 Retired Archbishop of the Church of Uganda, Most Rev. Stanley Ntagali has been suspended from church over adultery charges, Uganda Radio Network reported on Tuesday.

Ntagali, 65, was the 8th Archbishop of the Anglican Church of Uganda before handing over to Kazimba on March, 1, 2020 after clocking the retirement age. 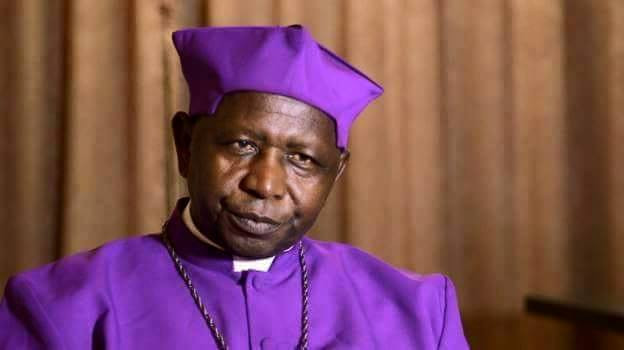 According to a letter dated January 13, 2021 from the Archbishop of the Church of Uganda Most. Rev. Stephen Kaziimba Mugalu, the retired Archbishop Ntagali has been accused of involving in an extra-marital affair with a married woman and he (Ntagali) has acknowledged.

"This adultery is a grievous betrayal on many levels. Retired Archbishop Ntagali has betrayed his Lord and Saviour, his wife and their marriage vows, as well as the faith of many Ugandans and global Christians who looked up to him to live the faith he proclaimed,” the letter sent to the Anglican Bishops under the Global Anglican Future Conference (GAFCON) reads in part.

Kazimba added that the Church of Uganda has approximately 13 million members, all of whom have ‘sinned and fallen short of the glory of God,’ as the Bible reads in Romans 3:23 but the Church has to hold its leaders more accountable to the standards that they are called to uphold.

Kazimba said in the letter that he had informed Ntagali about the suspension and that Ntagali will not be allowed to perform any priestly duties such as preaching, function sacramental or represent the Church of Uganda in any way until further notice.

Kazimba also urged the Church of Uganda to send prayers to the spouses in both relationships, for repentance and healing to those who have committed adultery and for justice and forgiveness to flow.

"This is not a time for us to gossip. This is a time for repentance; a time for prayer; a time to examine our own sin and failings in humility; and a time to make all our relationships right before God,” Kazimba said.

Kazimba however added that the Church of Uganda will not shy away from their commitment to uphold the moral standards of marriage as a lifelong, exclusive union between one man and one woman while condemning adultery as immoral as homosexuality.

"No one is above God’s law. We call on all who have fallen shirt of this standard to go before the Lord in prayer and confess your sin, repent of your ways, and make restitution to those you have hurt,” Kazimba added. 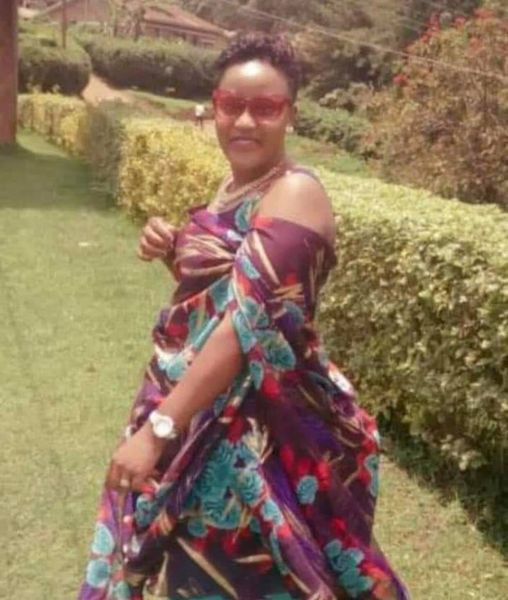 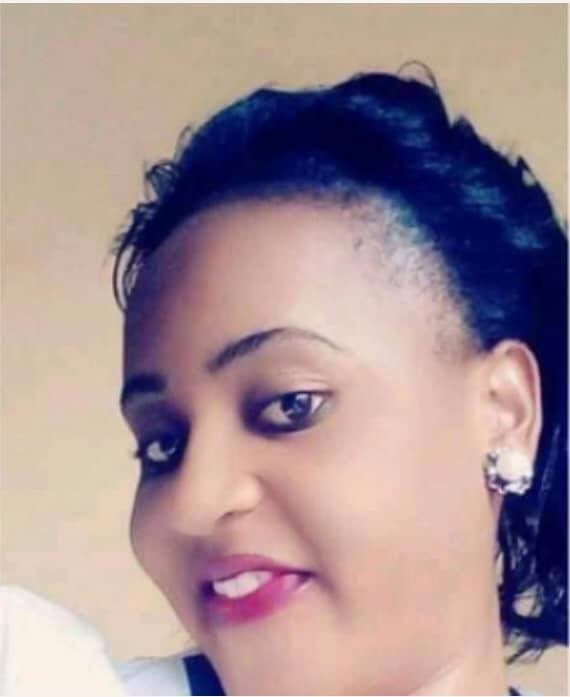