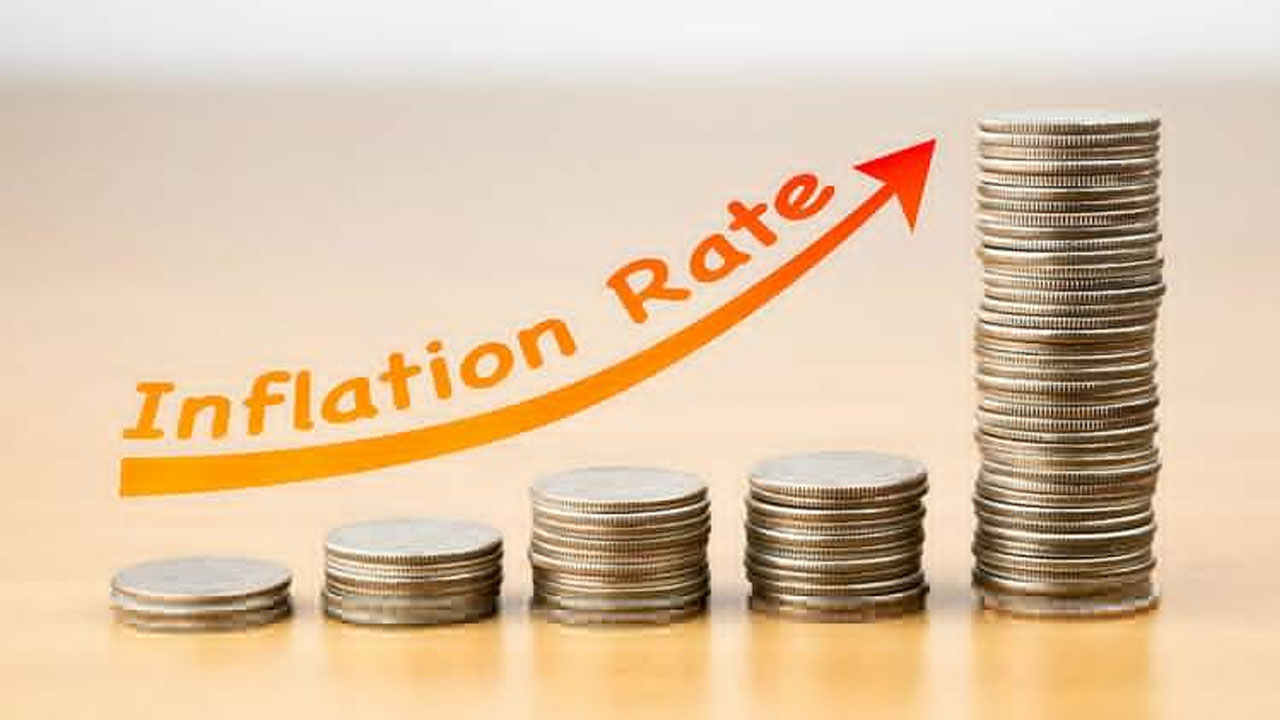 A data released on Friday by the National Bureau of Statistics has shown that the inflation rate in Nigeria jumped in December to its highest level in more than three years.

Inflation stood at 15.75 per cent in January, compared with 14.89 per cent in December, marking the 16th straight month of increases.

The consumer inflation rate in December was the highest since November 2017, when it stood at 15.90 per cent.

The NBS said the composite food index rose by 19.56 per cent in December from 18.30 percent in November.

“This rise in the food index was caused by increases in prices of bread and cereals, potatoes, yam, and other tubers, meat, fruits, vegetable, fish and oils, and fats,” it added.

Analysts at the Financial Derivatives Company Limited, led by foremost economist Bismarck Rewane, had said last week predicted that headline inflation would increase by 0.51 per cent to 15.4 per cent in December, describing it as “a hydra-headed monster that has eroded the disposable and discretionary income of consumers”.

“The continued rise in the general price level is driven largely by forex rationing, output and productivity constraints, higher logistics and distribution costs,” they said.

The analysts noted that consumer disposable income had been negatively affected by the hike in electricity tariffs, general reductions in subsidies, and improved tax mobilisation.

“We believe the sustained pressure in the food basket is reflective of the impact of the underwhelming harvest season, persistent security challenges in the food-producing regions, and festive induced demand which further widened the demand-supply imbalance,” Cordros Capital Limited said in an emailed note on Friday.