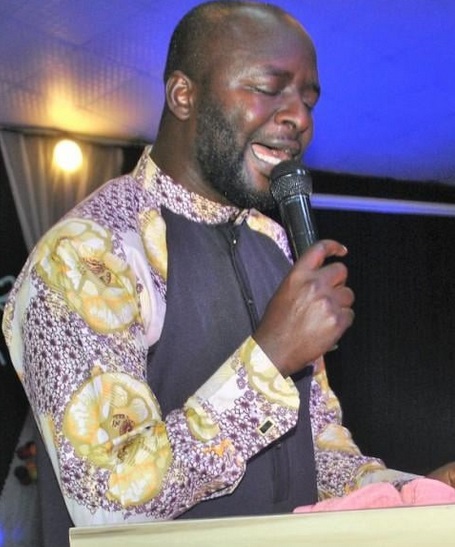 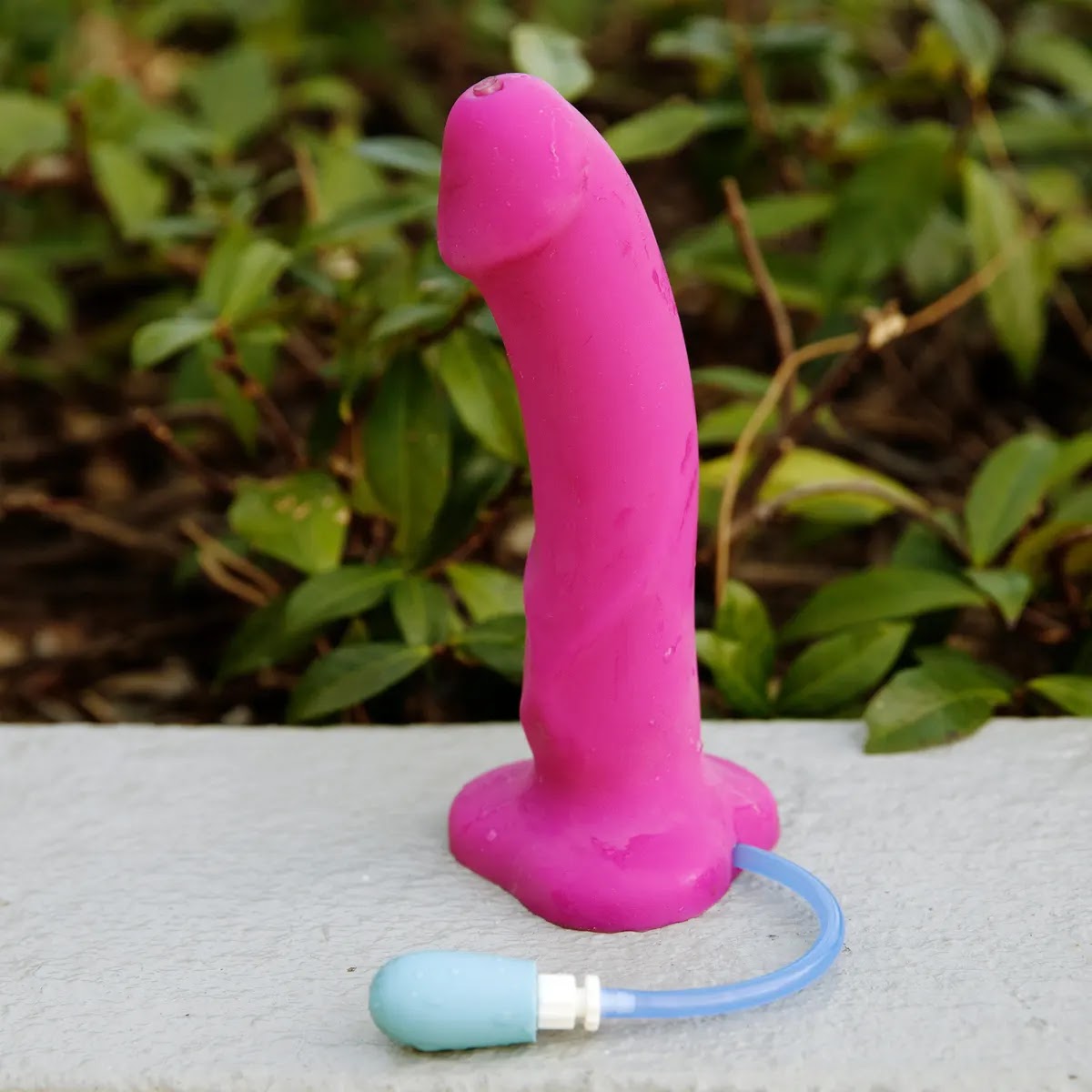 A cleric, Rev. Tajan Moltok, the Jos Resident Pastor of Shepherd House Assembly International, has condemned the use of s.e.x toys for sexual gratification, saying it is a perversion of nature.

In his sermon titled: ‘Understanding the Anointing’, the cleric condemned the act during the anointing service on Sunday in Jos.

He said that the act was a sin of lawlessness and a degeneration of morality in the society, cautioning that children of God should not indulge in it. “This act reminds God of Sodom and Gomorrah.

He said the church must return to God and be sanitized to live aright to His glory, saying anointing is what makes the difference in the life of a believer.

“The church must come back to God . You cannot be in church and you are keeping malice with someone for one year. The anointing will give you a forgiving spirit,” he added.