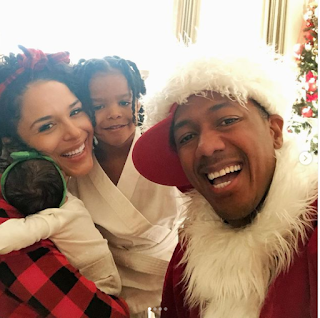 Nick Cannon and his on-off girlfriend Brittany Bell have welcomed their second child, a baby girl.

The model, 33, shared the happy news on Christmas Day, alongside a series of photos of herself with Nick and their new daughter, whom they welcomed this week.

She wrote: 'The best gift ever. we have been surprised with... A GIRL!!!!!Powerful Queen Cannon came this week perfect timing for Christmas. So much more to share. All I can say is that Nick was my rock through the most intense yet empowering natural water birth. It was nothing but POWERFUL. Merry Christmas!!!! THANK YOU GOD' 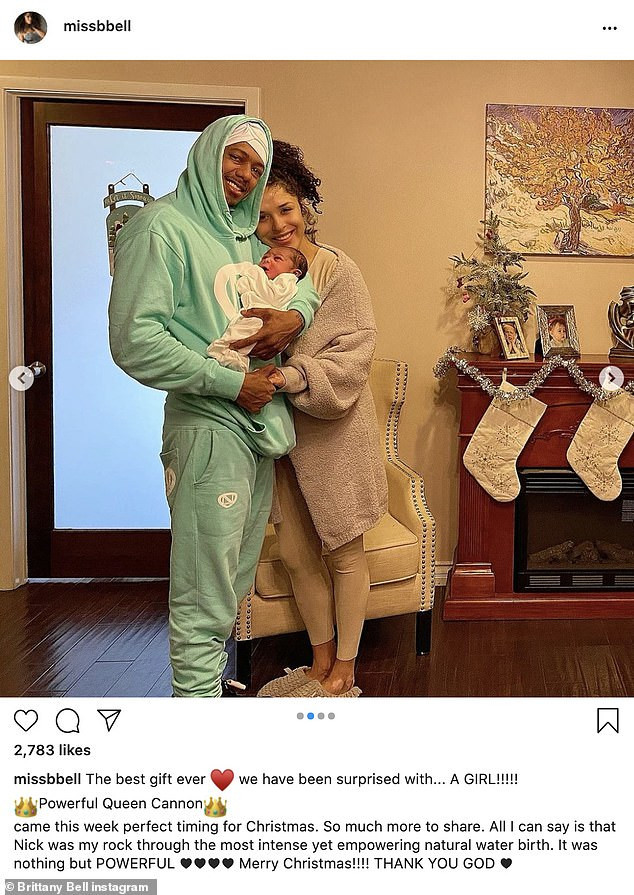 In one of the photos, Nick was pictured posing with the couple's three-year-old son, Golden with Brittany cradling their baby daughter.

The TV host also has nine-year-old twins Moroccan and Monroe from his past marriage to singer Mariah Carey. 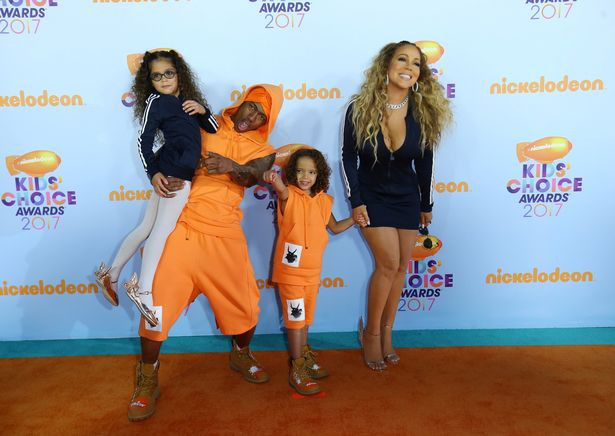