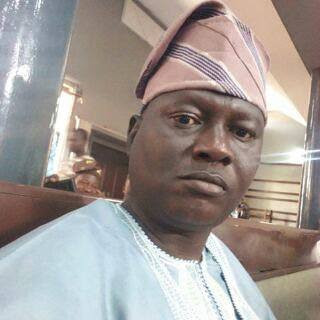 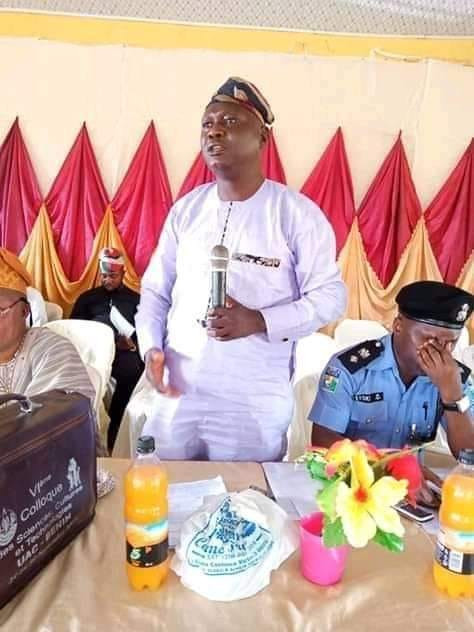 Gunmen have kidnapped Olayiwola Adeleke, the Chairman of Iganna Local Council Development Area of Oyo State and his driver.

The duo were kidnapped along the Okeho-Ado Awaye Road leading to Ibadan for a meeting scheduled with Governor Seyi Makinde.

Olugbenga Fadeyi, spokesperson for the police in the state,Police Public Relations Officer, confirmed the incident, saying, “Information reaching me reveals that he was kidnapped along the Ado-Awaye-Iseyin Road.

“Efforts are being intensified to get him released and arrest the culprits.”