The Nigerian Bar Association has appealed to the abductors of a young lawyer to release her. 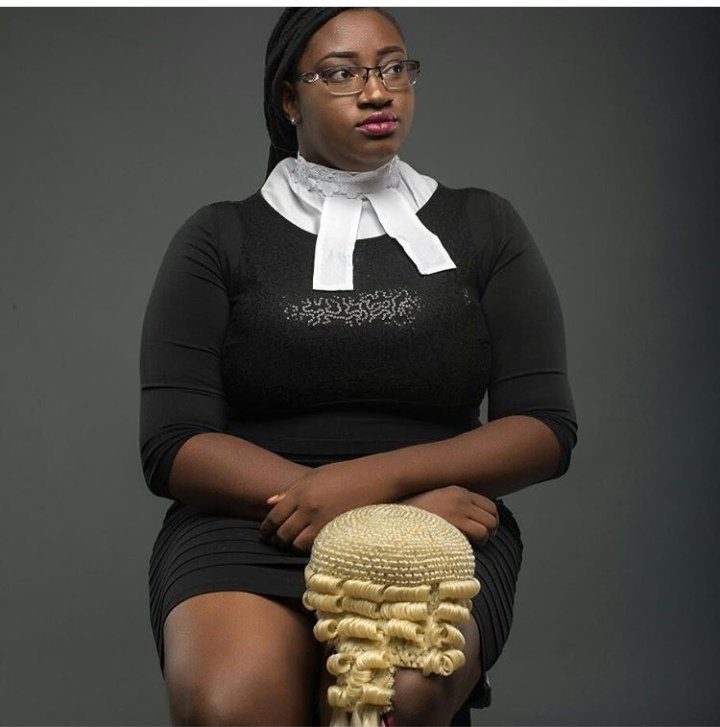 Bisola Ajayi
Kidnappers who abducted a young Nigerian lawyer, Bisola Ajayi have been begged to release her.
The appeal was made by the Nigerian Bar Association, NBA.
It was gathered that unknown gunmen abducted the Port Harcourt-based Lawyer, Barrister Bisola Ajayi Saturday night at the Rumukurushi axis in Obio/Akpor LGA in Rivers State.
The Port Harcourt Branch Chairman of the NBA, Prince Onyekwere, made the appeal while confirming the abduction of the young lawyer.
Onyekwere noted that reports obtained by the NBA are that the abductors operated in security camo uniform on Sunday night at her residence.
In a separate interview, Spokesman of the Rivers state police command SP Nnamdi Omoni, who confirmed the kidnap, assured that the command has put in machinery in place for her speedy rescue from her abductors.
Bisola Ajayi, 25, who graduated from the Faculty of Law, from the University of Lagos, UNILAG is also widely known as Paulette was reportedly taken away in a white Toyota Venza at Wosu street in Rumukurusi.
Posted by makarella at 11:14 AM