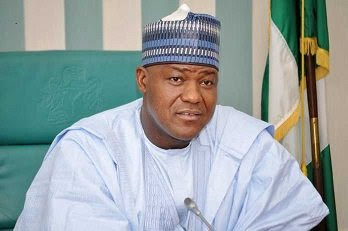 A mob on Sunday looted the residence of former Speaker, Hon. Yakubu Dogara at Lamingo quarters in Jos, capital of Plateau.

According to him, 13 males and 17 females were arrested at the former Speaker’s residence.

Operation Safe Haven (OPSH) had paraded 118 persons suspected to have participated in the invasion of a warehouse in the Plateau State Agricultural Development Programme (PADP) in the early hours of Sunday.

Posted by makarella at 8:16 PM