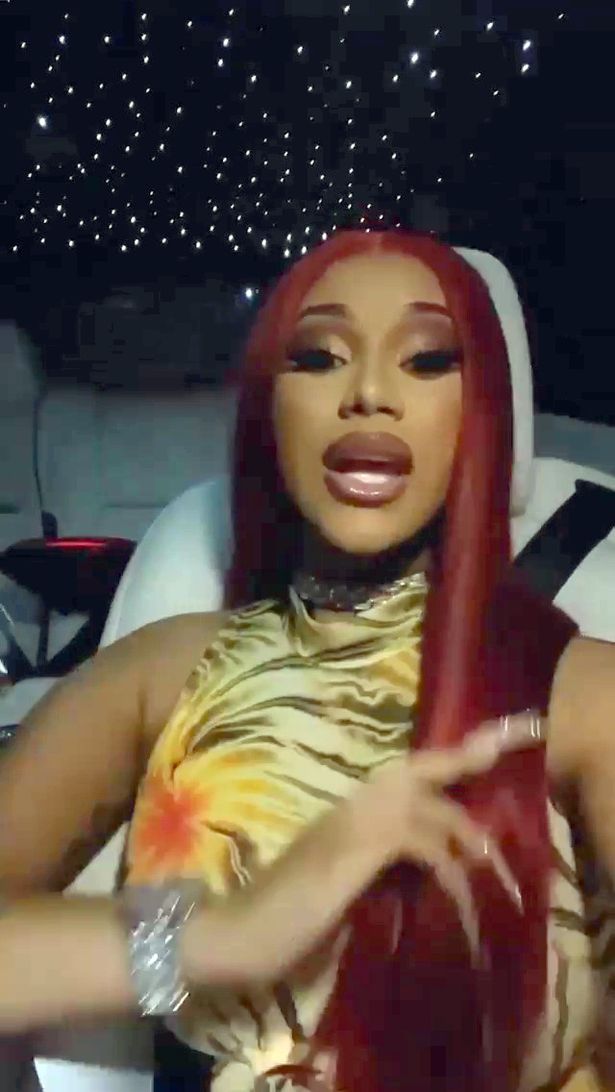 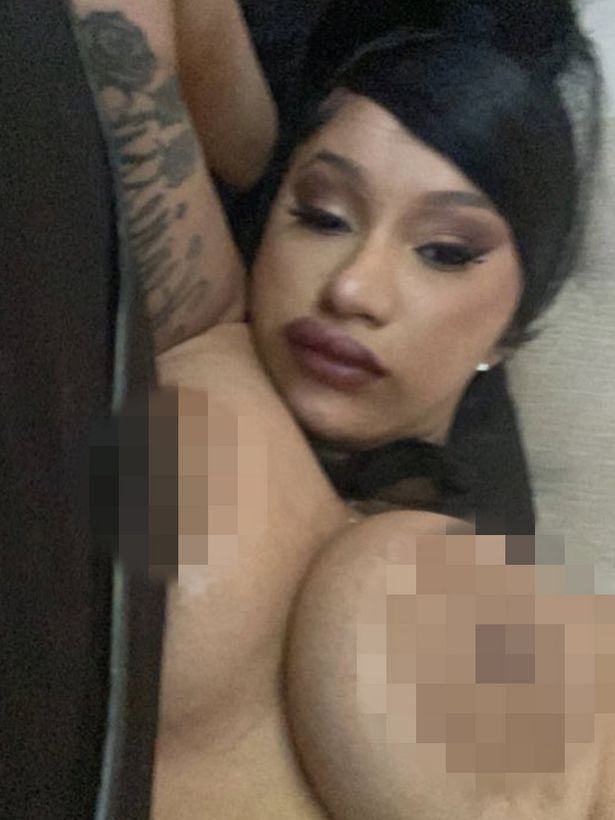 Cardi B has returned to Instagram to reveal she's carrying on the party after accidentally posting a n.u.de photo of herself to her Instagram Stories.

The WAP rapper stunned her social media followers by sharing a picture of her staring into the camera while baring her b.r.e.a.s.t.s - before the snap was swiftly taken down.

The incident came in the midst of Cardi's 28th birthday celebrations with her spending the last few nights living it up in Las Vegas with a group of pals, including estranged husband Offset.

After mistakingly leaking the n.u.d.e, Cardi told fans she was going to 'party and not even think about it' and stuck to her word as she filmed herself dressed up and heading out once again with her ex partner.

Cardi looked stunning in a dark red weave and silk halterneck dress as she sang along to the radio in the back of her limousine.

Shortly before, the outspoken star addressed her social media slip-up in a Twitter voice note.

After the incident, many of her fans got involved with the hashtag 'boobsoutforCardi' and shared pictures of themselves topless or baring their cleavage in support of the rapper, who was then happy to share the snaps on her own Twitter timeline.

But when a troll commented on one of Cardi's post asking 'why yo areolas so big' she didn't hold back.

"I breastfed a baby for 3 months t****s got a bigger so nipples got bigger," she explained.

Posted by makarella at 8:36 AM