Only 7 doctors work in 131 health centres in Ekiti - NAGGMDP 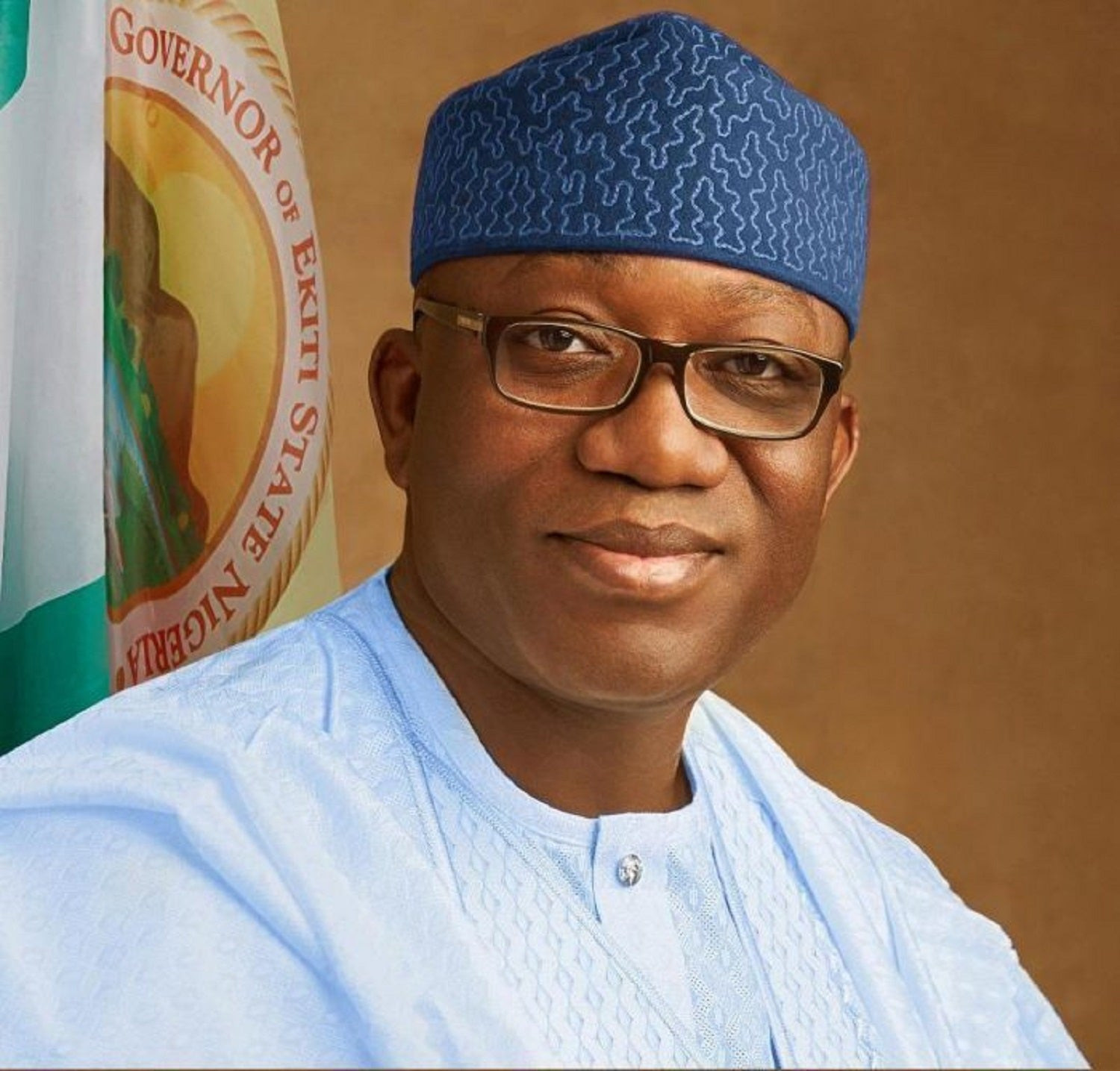 The Ekiti state government has been accused of maintaining a lackadaisical attitude towards the health sector in the state by Doctors under the aegis of the National Association of Government General and Medical Dental Practitioners (NAGGMDP).

Reacting to Governor Kayode Fayemi's threat of invoking the "no work, no pay" rule over the continouse strike by doctors in the state, the doctors insisted that they embarked on the strike to save the primary and secondary health care sector in the state from total collapse.

They also disclosed that they are protesting against wage disparity, shortage of manpower, unpaid backlog of allowances, among others.

In a statement released by Kolawole Adeniyi and Toyese Adeleye (the group's chairman and secretray respectively), it was also alleged that there are only seven doctors working in 131 health centres in the state.

“It is not only a moral burden on us but also a clarion call.
“It is for the sake of the innocent people of Ekiti State, who unfortunately are at the receiving end.
“For the avoidance of doubt, at the primary health care level, there are a total of seven doctors working in 131 health centres.
“Government’s claim that it has in its employ over 300 doctors and cumulatively 700 doctors in Ekiti State is an obvious digression from the point.
“The primary and secondary levels of care are suffering obvious neglect.
"We appeal to respected sons and daughters of Ekiti as well as other stakeholders to intervene and save the sector from total collapse.

Posted by makarella at 4:43 PM