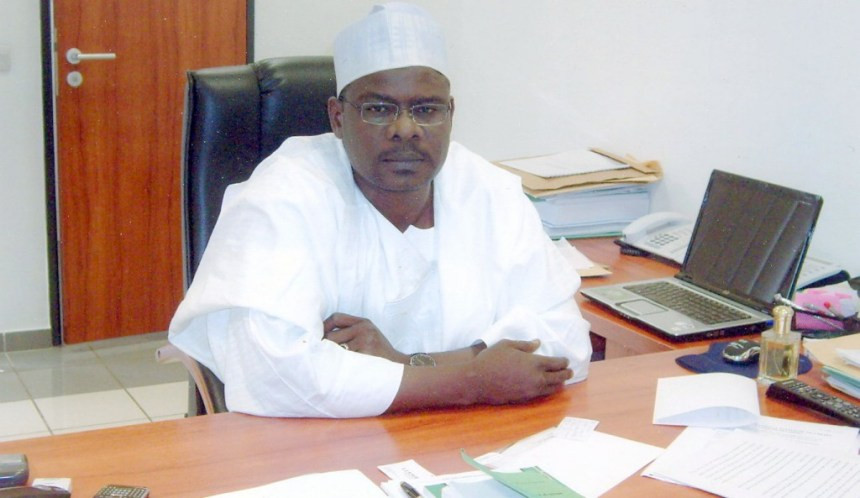 Senator Ali Ndume has narrated how 75 elders in his community in Gwoza local government were slaughtered in one night by Boko Haram insurgents.

Speaking at a stakeholders’ meeting organised by Senate Committee on Special Duties and the North East Development Commission (NEDC) in Maiduguri on Wednesday August 26, the Senator representing Borno South said the challenges faced by the people of Borno State is being underreported.

Senator Ndume averred that he can't go back to his hometown in Gwoza even as a Senator because it is not safe. He also recalled how Boko Haram members had in a single day lined up young men in same Gwoza, and summarily shot them dead.

“If the Senate Committee would take time during their stay to go round some of the camps and even the nearby Konduga local government, we would all better appreciate what the people are facing.

“Even as a serving senator, I still cannot go to Gwoza my home town because it is not safe.

“Our security operatives are trying their bests, and we have to give it to them. But the situation is overwhelming. People are dying every day, either from attacks or by hunger. We have lost many lives here.

“There was a time in my home town Gwoza, that about 75 elders most of whom I know personally were dragged by Boko Haram to the town’s abattoir and slaughtered like animals. Only two persons survived because their bodies were covered with other people’s’ blood and the assailants thought they were dead.

“In the same Gwoza, Boko Haram had in a single day lined up young men and summarily shot them dead. These were just some stand out cases.”

Ndume also noted that the issue of hunger in Borno state would have been worse if there were no non-governmental organisations. He added that many other cases of insecurity pushed him to realise the need for the Northeast region to have a Development Commission.

“We don’t know where we would have been or what would have happened to us in Borno State, had there not been the NGOs.

“People die every day here, and I can assure you that even today or this evening, someone may have died of hunger. I am not talking about children – I mean adults.

“NEDC was my idea, and I pushed for its formation, not for anything else but to see how our people could be helped out of this ugly situation. And so far, we are impressed with the kind of work they are dong.

“But sadly, the amount of money at the disposal of the commission is not adequate to solve the humanitarian challenges facing Borno state alone."

Posted by makarella at 4:33 PM