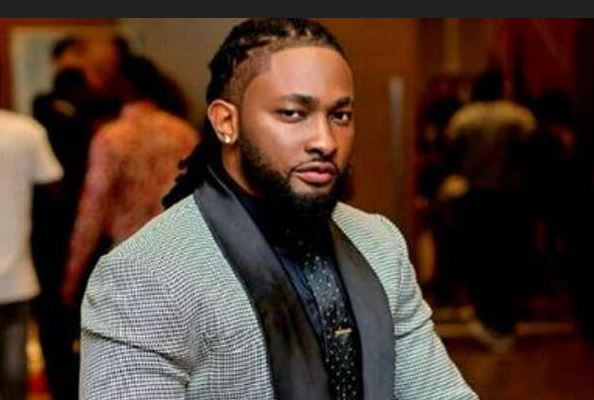 Uti Nwachukwu has petitioned the Nigeria Police Force demanding a full-scale investigation into the rape allegation leveled against him by a Twitter user.

Few days ago, a Twitter user claimed the media personality raped her in August 2017 and she shared a screenshot of a message from a user saved with the name "Uti 2" apologizing for forcefully having his way with her. The person behind the anonymous account also made some other claims.

Uti has now petitioned the police, demanding a full-scale investigation. He shared copies of his petition letter to the police on his Instagram page.

''I have today, June 5th 2020 filed a petition to the Inspector General of Police, demanding a full-scale investigation.I don’t even know where to begin this from, or what words to use Because I’m angry, hurt and utterly disgusted; but these are feelings I’m now too afraid to express without being attacked for. •I’m appalled that blogs now resort to reporting allegations made anonymously online, without according people the respect of a proper investigation. •How do I defend myself against someone I can neither identify, nor address and still remain calm. •As A STRONG ADVOCATE AGAINST RAPE, my immediate response is always to listen to the victim and let their voice be heard because too many have been forced into silence.But what I never considered, and perhaps now I should, was how to do this if you’re the accused; and that’s where I find myself now. •My position on rape REMAINS THE SAME, that it is a violent human rights scourge that no human being must ever suffer. •And for this very reason, I refuse to be a part of anyone setting women’s voices back when they’re finally finding the courage to speak and are slowly being heard.Which is why I’m dedicating myself to getting to the bottom of this, by pursuing these allegations to THE FULL EXTENT OF THE LAW; and I expect my accuser to do the same.Although I’m hurt, I recognize that this is bigger than me.My innocence when proven will hopefully deter others from destroying the many years of advocacy towards ending rape in our society.'' 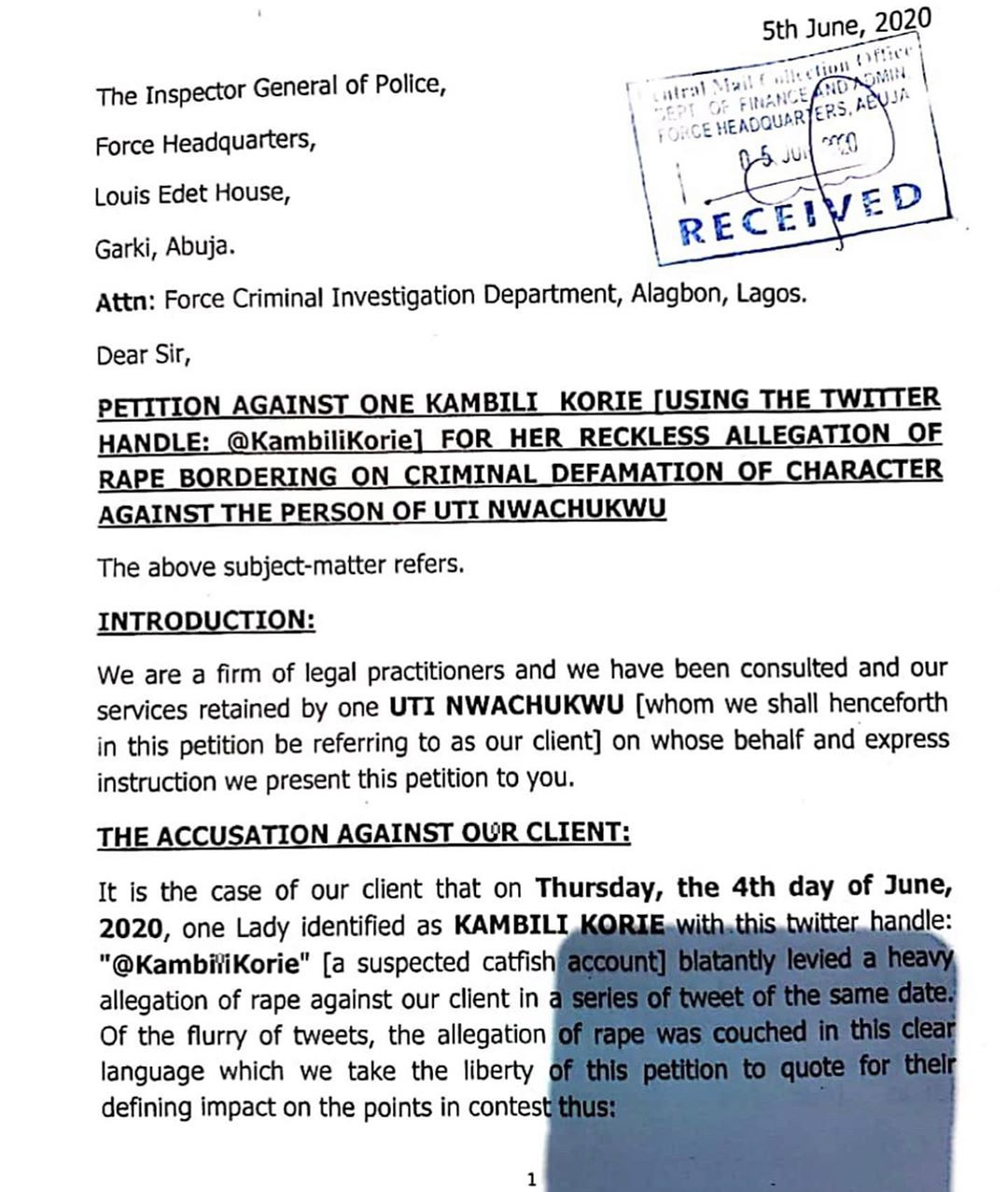 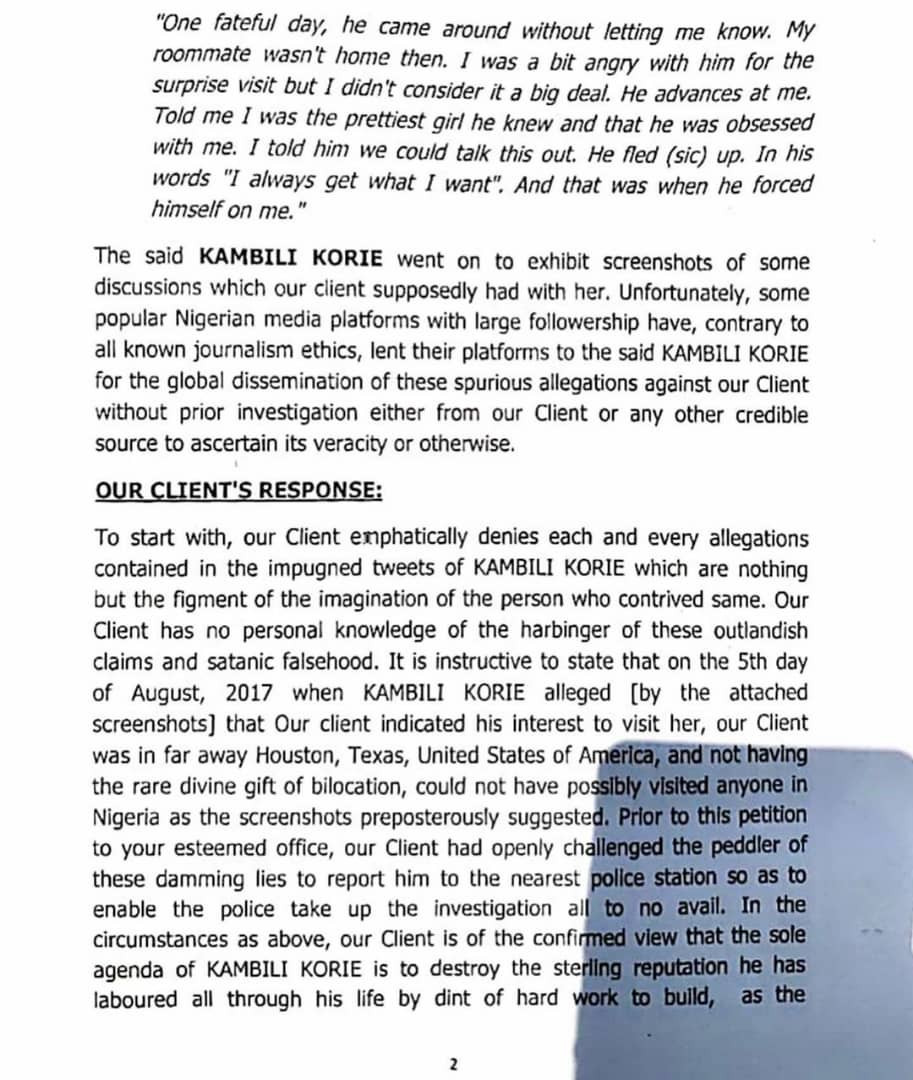 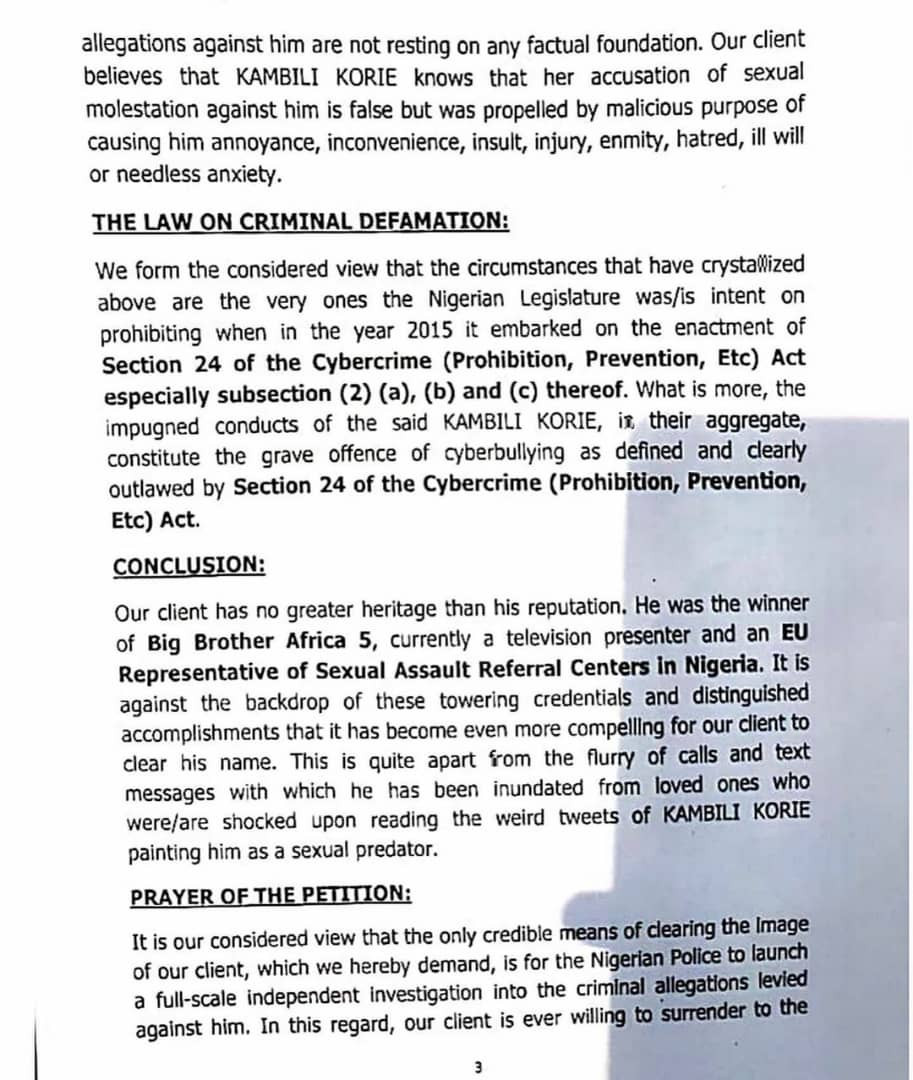 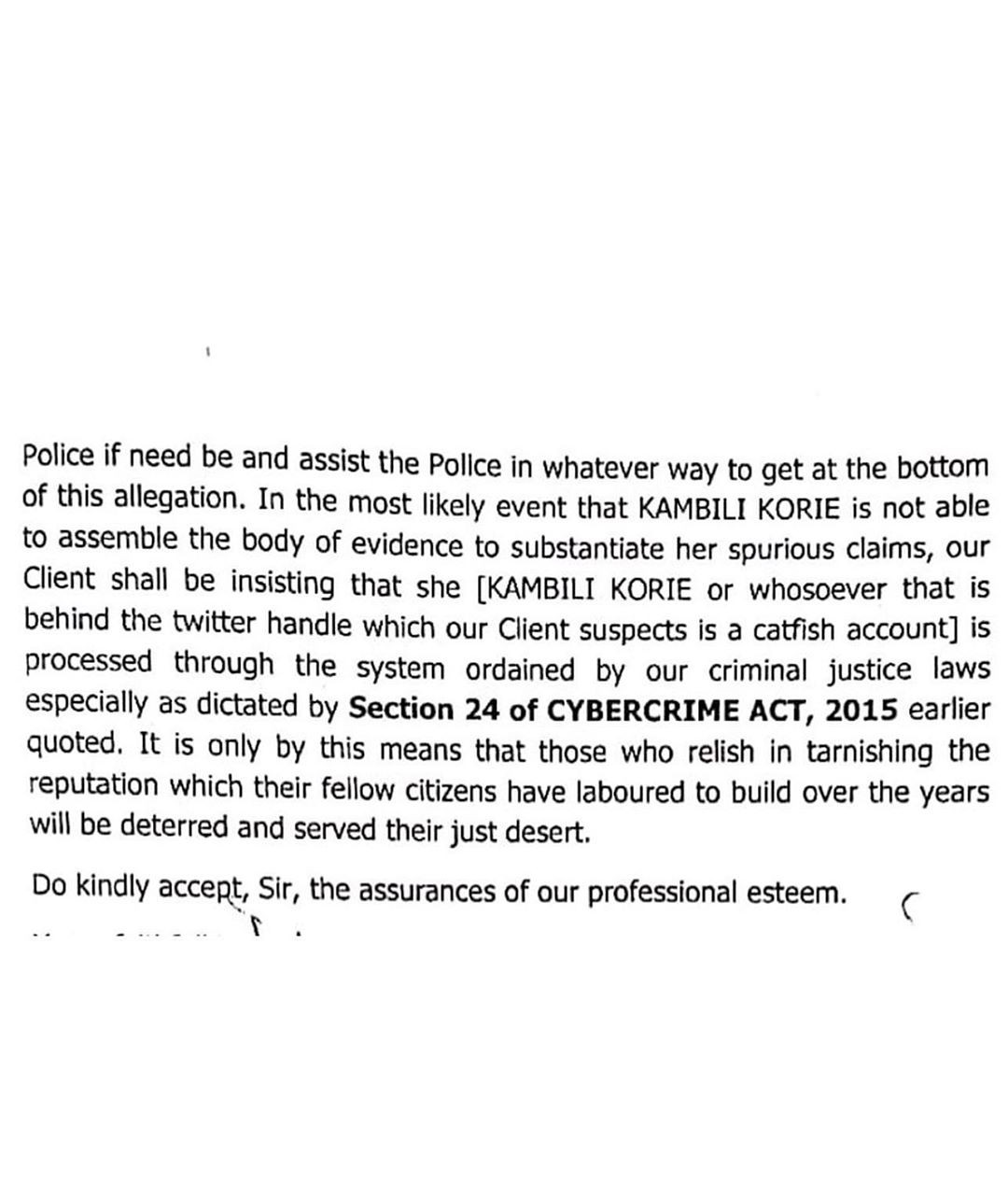 Posted by makarella at 6:24 PM