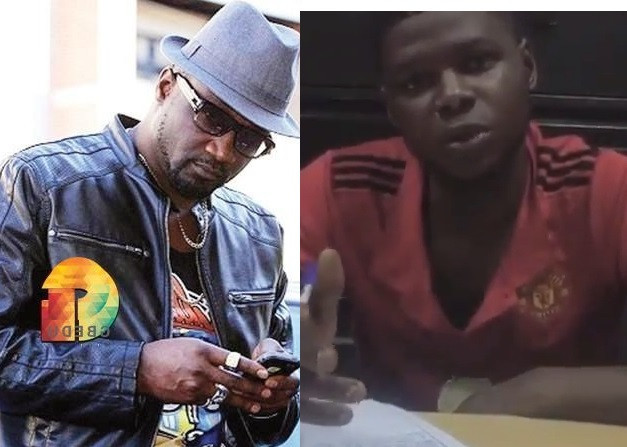 Jude Okoye has asked Police to release the young man who issued death threats to him over Cynthia Morgan’s career saga.

The Music executive revealed in a tweet this morning, June 17, that he asked the police to release the young man after he made statements, wrote an undertaking, and also apologized to him over the threatening messages he sent to him via DM on Instagram.

He wrote: 'UPDATE! He has made statements, written an undertaking and also apologized. I have asked that he be released.'

JUDE Engees OKOYE@judeengees
UPDATE! He has made statements, written an undertaking and also apologized. I have asked that he be released.
61
10:18 AM - Jun 17, 2020
Twitter Ads info and privacy

24 people are talking about this

In the messages, he sent to Jude Okoye back in May, the man called Jude a 'career killer' and threatened to eliminate him whenever he sees him in Lagos.
Posted by makarella at 5:01 PM