A wave of fear and pain have enveloped residents of Calabar after a pregnant singer was found dead. 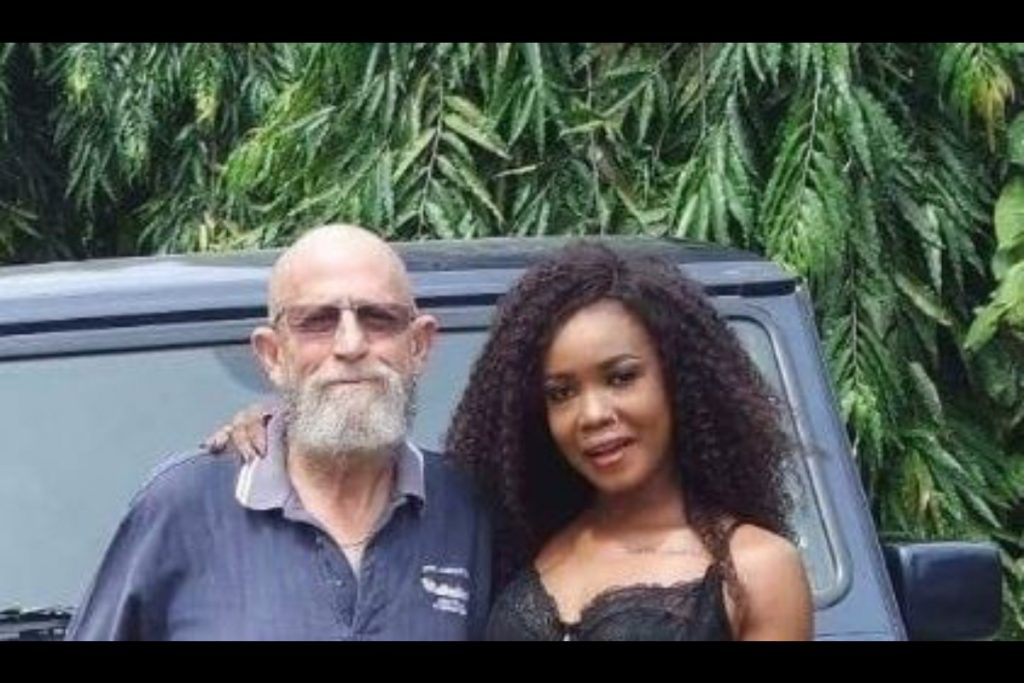 Mhiz Amber has been found dead
Talented Nigerian singer, Juliet Ita aka Mhiz Amber, has been found dead in the house she shared with her foreign lover in Calabar, Cross River State.
However, family and friends have called for a thorough investigation as circumstances surrounding her death seem suspicious, according to media reports.
The singer had been in a relationship with Jim Roach for about 10 years before her death on Saturday, June 13, 2020.
The lifeless body of Juliet, who is said to be 5 months pregnant, was found hanging in the apartment. It was gathered that Roach later reported the death to the police and claimed she committed suicide after they had an argument on Friday.
However, her friends have rejected the claim and are now calling for an investigation. They claimed that the duo had been having issues in their relationship and it usually turned violent.
Also, according to one of her friends, before Juliet found out that she was pregnant, she had already decided to quit the relationship and asked Roach to pay her off with N5million but he allegedly agreed to pay her N2.2 million and was yet to fulfill the promise before her death.
Posted by makarella at 4:58 PM