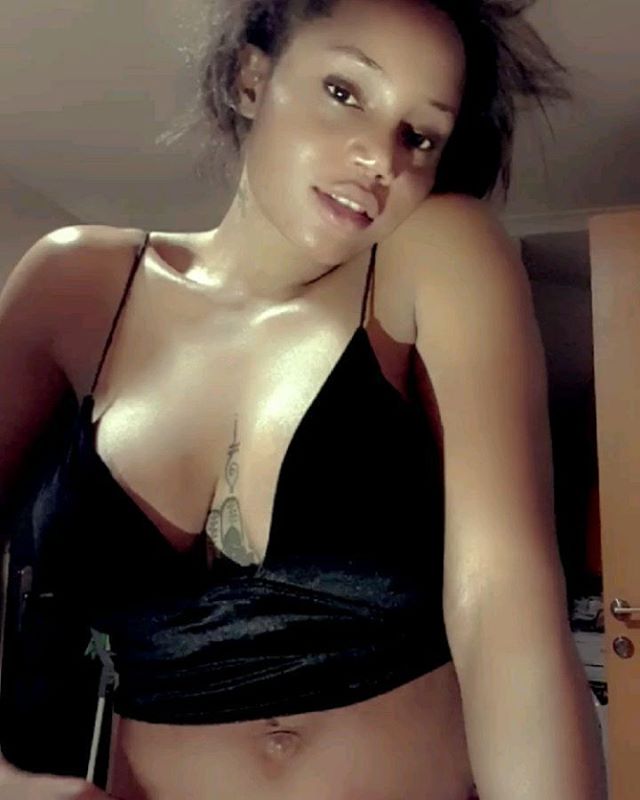 Caroline Sam aka Maheeda
Infamous Nigerian adult entertainer, nude model and singer, Maheeda has revealed to her fans that she's now born again.
According to Maheeda, whose real name is Caroline Sam, even when she was posting nude videos, she knew God still had plans for her and when God’s action in her life began manifesting, it took the Devil by surprise.
One of her post reads:
Testimony time. God delievered me from one of those wicked men.

Men that love to use the soul of young women for their wealth.

But because i was once born again and had the mark of the blood of Jesus, i survived.

So i, Caroline Sam aka maheeda, declare to serve the love from now on. Never to look back again!

As you give God glory from saving my soul from evil retualistic men, God will protect ypur daughters in Jesus name ! So be it!!
Posted by makarella at 6:06 PM