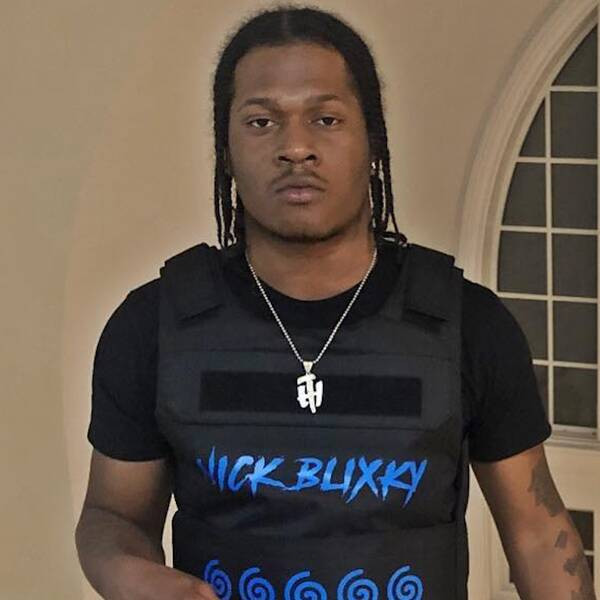 The fast-rising star, whose real name is Nickalus Thompson, was found with gunshot wounds in front of 200 Winthrop Street in Prospect Lefferts Gardens around 9:30 p.m.  He was reportedly taken to Kings County Hospital, where he was pronounced dead.

There have been no arrests and an investigation into the shooting is ongoing, police said.

Nick Blixky, was a member of a hip-pop group, Blixky Crew before he went solo.
Posted by makarella at 6:35 PM