Niger Labour Minister’s cause of death finally revealed; he died from Coronavirus 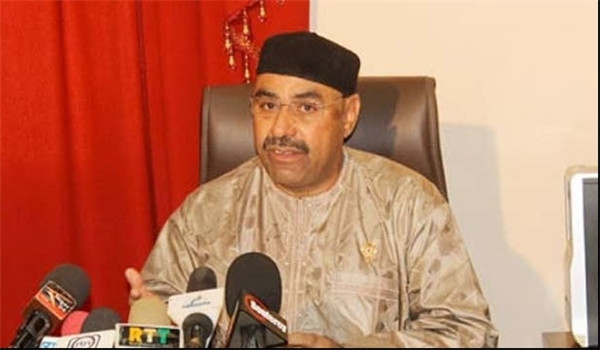 Niger’s minister of employment and labour, Mohamed Ben Omar's cause of death has been revealed.


The minister’s Social Democratic Party (PSD) reported that Ben Omar, 55, had died on Sunday at the main hospital in the capital Niamey, but did not list the cause.
On Monday night, it was revealed that Mohamed died after he contracted the deadly Coronavirus.
“Alas, it is this terrible disease which took the life of minister Mohamed Ben Omar,” public television Tele Sahel reported.

Before announcing the news, the channel broadcast a recent message from the minister urging workers to protect themselves from the coronavirus. 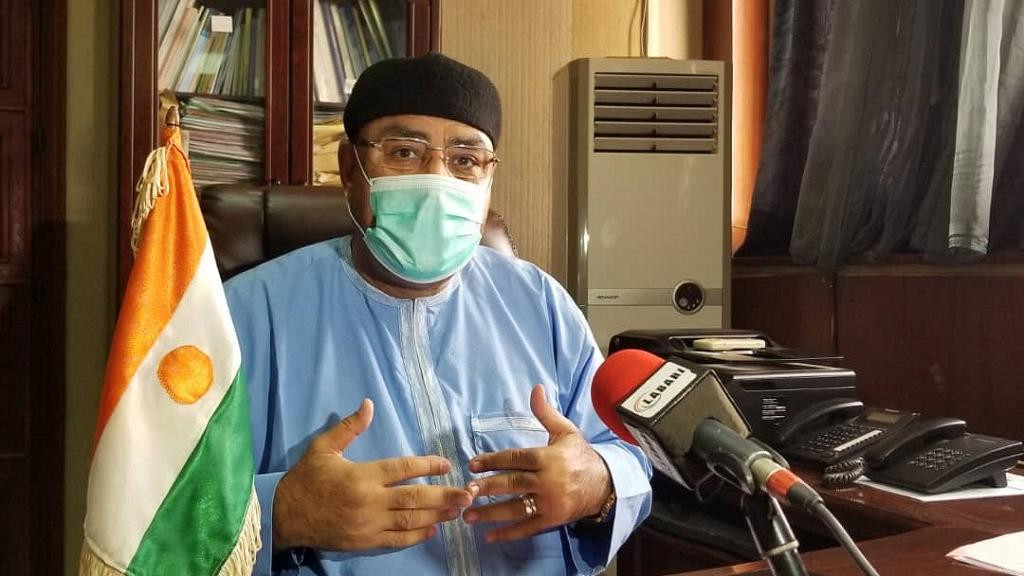 “COVID-19 is a reality, it’s not a state of mind. It’s deadly. It kills. It spreads at the speed of light,” Mohamed Ben Omar told the station.
“We must get a grip of ourselves in order to say ‘stop this virus.’ It is discipline alone that will be the weapon to destroy this virus,” he said.
President Mahamadou Issoufou said he learned the news with a “heavy heart”.
Ben Omar, who began his political life in 1999 under president Mamadou Tandja, serving in parliament and in various ministerial roles has been Issoufou’s labour minister since 2017.
Posted by makarella at 2:24 PM