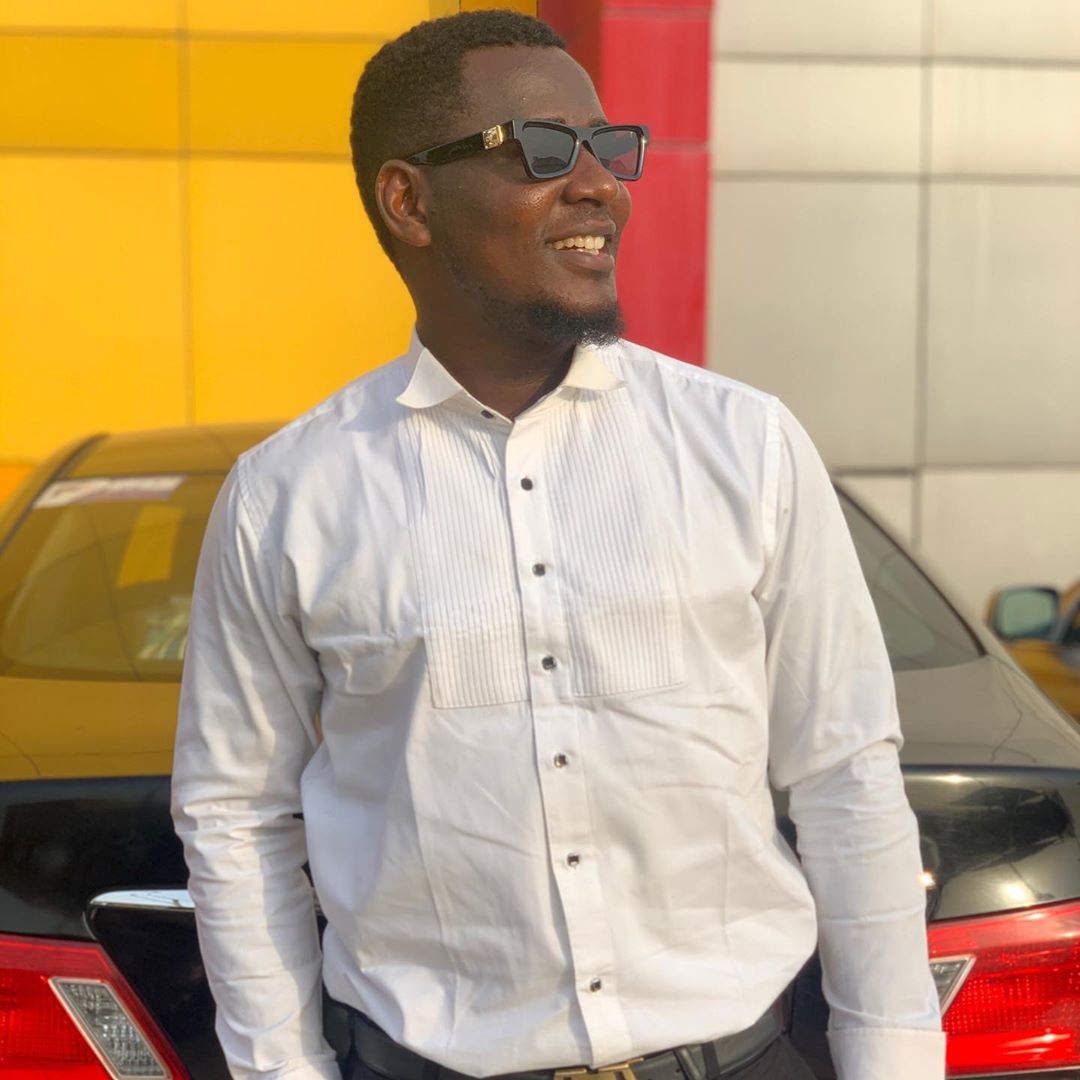 Okiemute Mrakpo
Nollywood actor, Okiemute Mrakpo has narrated how he was called a ritualist by an old woman he was trying to help during a journey from Imo State to Delta State.


According to Okiemute, he gave the woman N1,000 after she said the remaining African Star Apple on her tray was worth N100. However instead of thanking him, the woman created a scene and called him a ritualist. 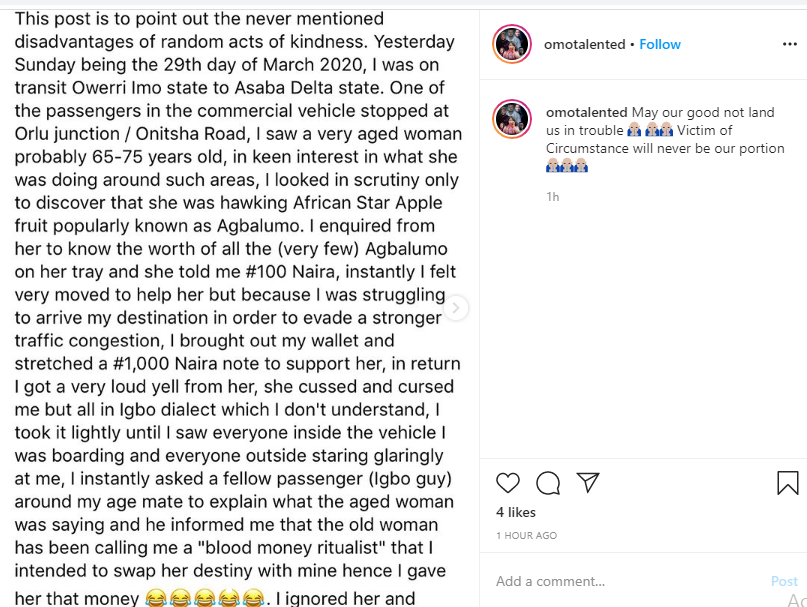 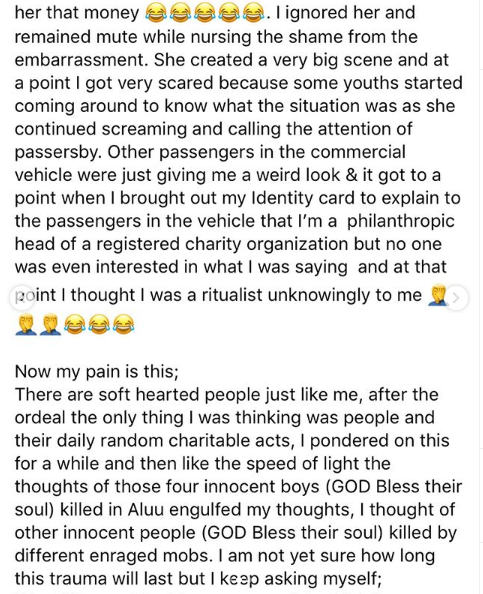 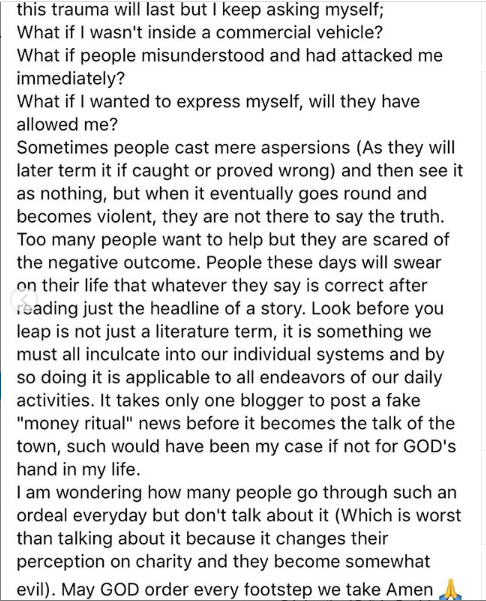