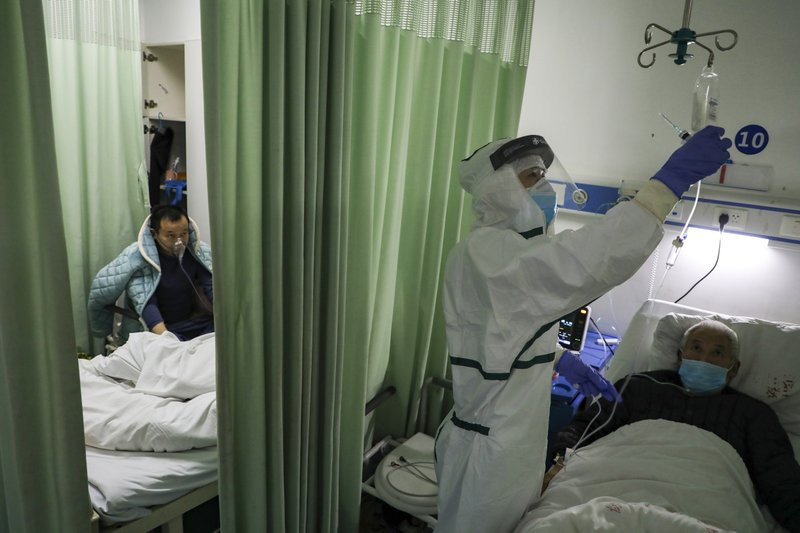 Coronavirus which has sent the world on panic after its outbreak in Chinese City of Wuhan, has officially claimed more lives than SARS outbreak in 2003.

The total death toll since the outbreak of the flu-like virus reached 811 on Saturday February 8, surpassing the 774 fatalities seen nearly two decades ago from SARS which also infected 8,096 people worldwide according to data from the World Health Organization.

In China, 2,656 new cases were reported in the 24 hours ending at midnight Saturday. Most of them were in the central province of Hubei where the first patients fell sick in December. That was down by about 20% from the 3,399 new cases reported in the previous 24-hour period.

The virus which has been confirmed in about two dozen countries, has only claimed the lives of two people outside mainland China; a Chinese man in the Philippines and a man in Hong Kong.

Coronavirus was first reported to the World Health Organization in late December and is believed to have originated from a seafood market in Wuhan, the capital of Hubei.
Posted by makarella at 10:27 AM