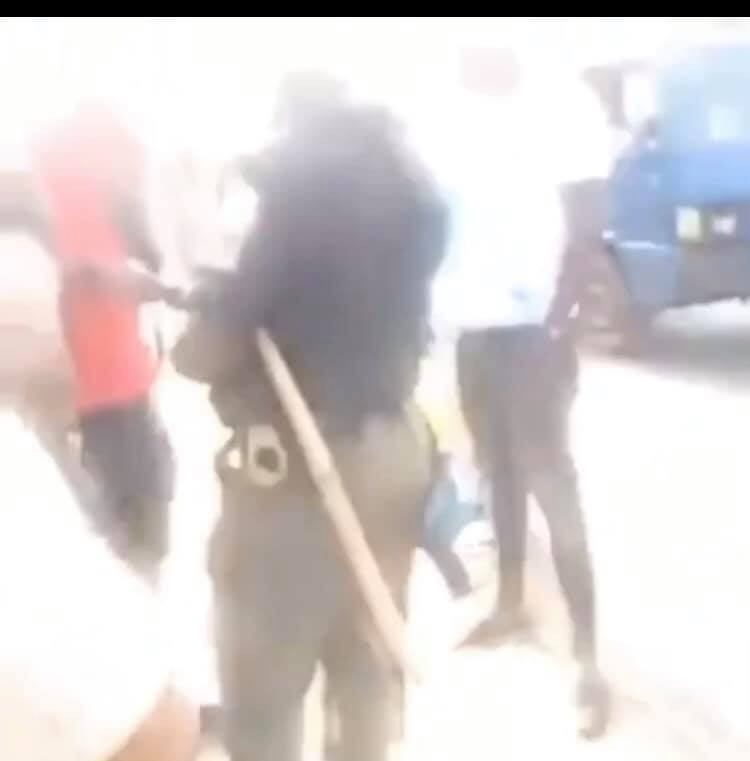 “The IGP condemns all acts of corruption by Public Servants, particularly Police officers and is committed to bringing to book any officer found wanting in this regard.”

The police, however, urged members of the public to send relevant information that could assist Police investigators to pressforabuja@police.gov.ng or kindly DM @policeNG."
Posted by makarella at 11:40 AM