Some US soldiers have been wounded after more rockets hit their airbase in Iraq. 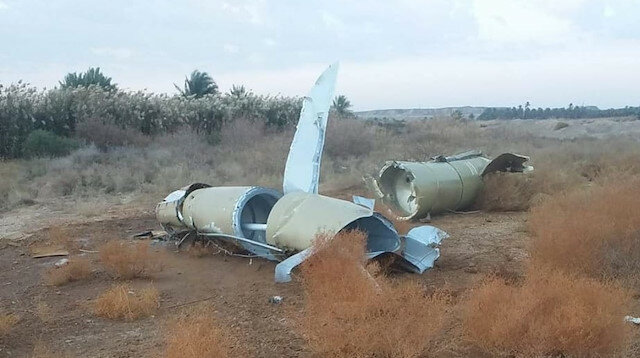