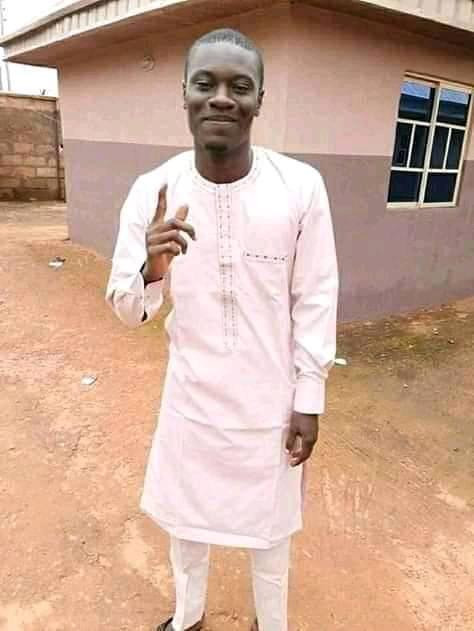 The Kogi State Police Command on Wednesday, said corpses of five students have been recovered from clashes between students’ cult gangs at Kogi State University, Ayangba.

Spokesperson for the Kogi Police Command DSP William Aya, made the clarifications in reaction to some reports that 13 students have been killed so far during the clashes.

The Police spokesperson in a statement, listed the casualties to include Justice Keke, a 300 level student of Physics Department who was killed in the campus after a theatre production on Nov. 1.

He also said that a yet to be identified corpse was found in an uncompleted building behind the university on Nov. 2. Also, Abdrulraman Usman Paddy, a 200 level student of History Department was killed at his father’s lodge on Nov. 3.

“On Nov. 3, two corpses, identified as that of Olaruntoba Godwin, a 400 level student of Geo/Planning Department and Ajileye Richard, a 200 level Accounting student, were seen inside the bush behind Harbor Bay Hotel. These give a total of five persons killed and not 13 as reported by a section of the media,” Aya said.

Meanwhile friends of the deceased, Usman Paddy, have taken to Facebook to mourn his death. See posts below. 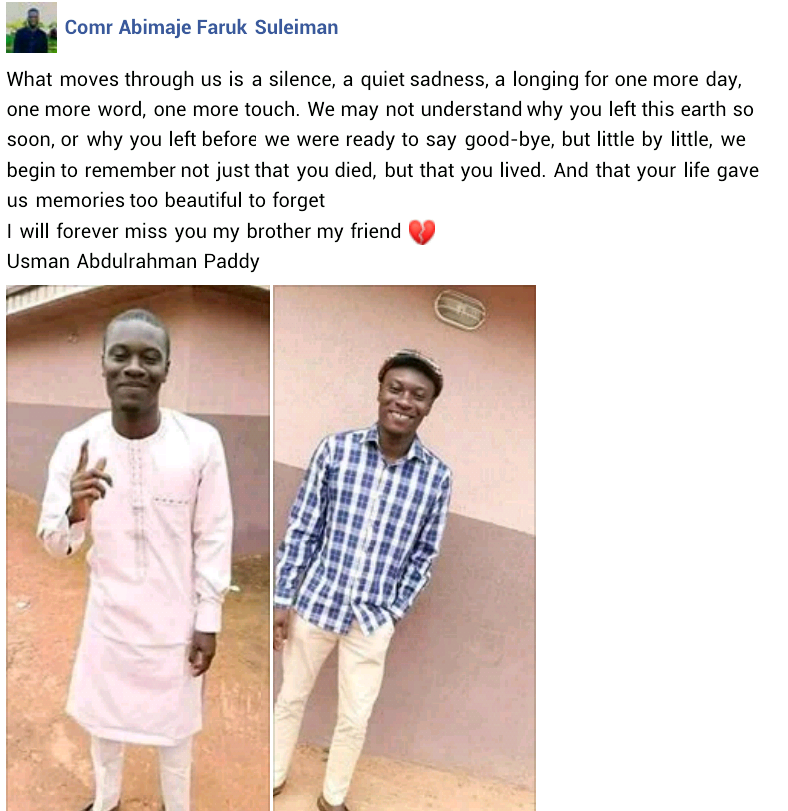 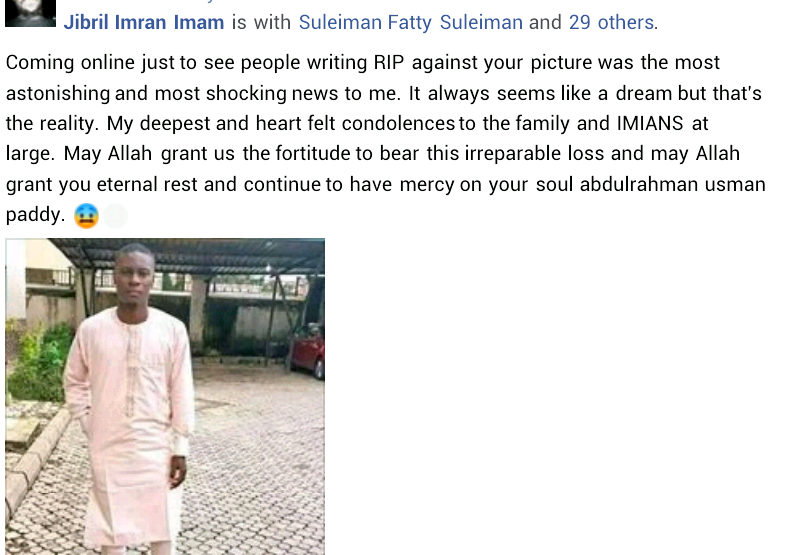 Posted by makarella at 6:02 PM