A LASTMA official has lost his life in a most sad manner after being attacked by hoodlums in Lagos. 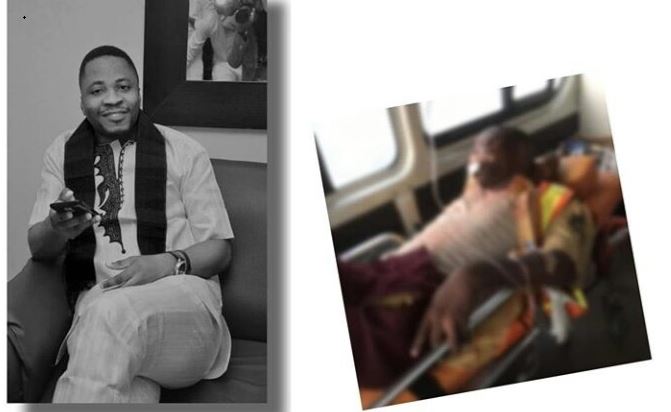 Ola Oyeshina
Ola Oyeshina, an official of the Lagos State Transport Management Authority has lost his life after being attacked by two hoodlums in the Apapa area of the state.
Oyeshina gave up the ghost on Saturday morning while receiving treatment at the Lagos University Teaching Hospital, Idi-Araba.
The thugs reportedly hurled a large stone at him around 5.00 p.m. on Friday while he was in the course of sanitising Iganmu-Sifax area of Apapa.
The LASTMA General Manager, Olajide Oduyoye, in a statement on Saturday by the agency’s spokesperson, Filade Olumide, condemned the continued attack on the officials while on duty, adding that the suspects had been arrested and detained at the Area B Command.
The statement read in part, “Owing to the trauma experienced, he (Oyeshina) was immediately referred to LUTH from Randle Hospital, Surulere. The LASTMA General Manager further revealed that it is unfortunate that the agency lost the young promising officer in the early hours of Saturday, November 30, 2019.

“He has therefore assured that the perpetrators of the dastardly act that were caught will be prosecuted to serve as a deterrent to other members of the public who may harbour committing such crime in future.”
Oduyoye stated that with the recent inauguration of a committee on war against traffic and environmental offenders, there would be no hiding place for Lagos residents or visitors who violate the law. 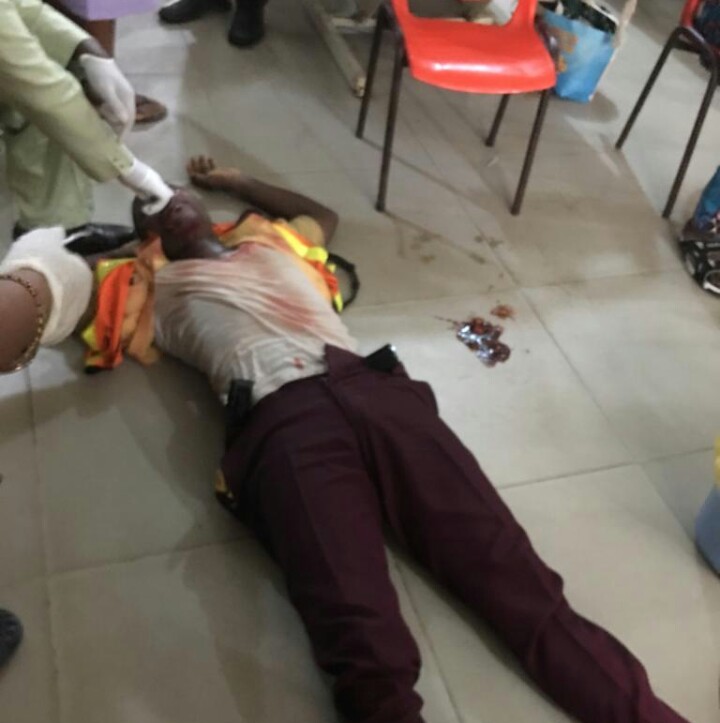 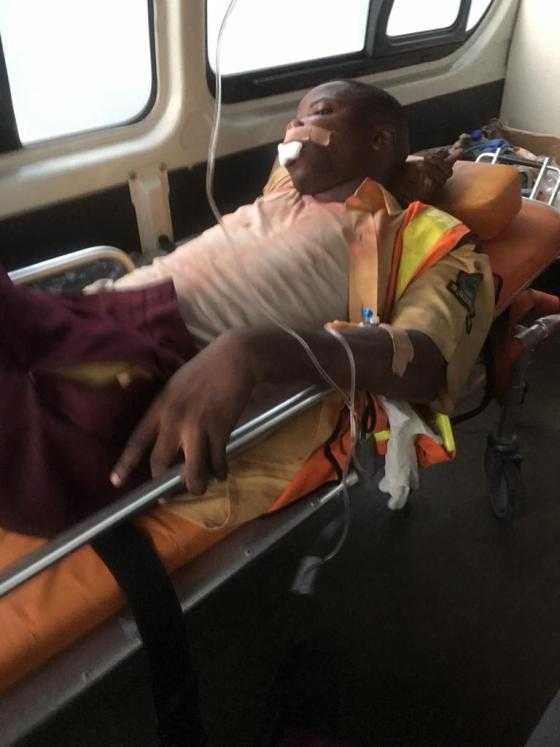 Posted by makarella at 3:15 PM