Tacha was disqualified following a violence that broke out between herself and arch-rival, Mercy. 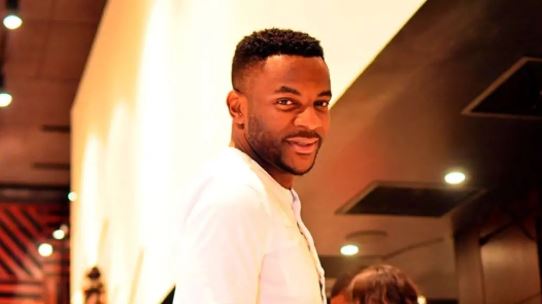 Ebuka Obi Uchendu
Big Brother Nigeria host, Ebuka Obi Uchendu, has revealed that disqualified housemate, Tacha Akide, has been handed over to her people.
Speaking yesterday via a live Instagram video, the show host further said that as far as he was concerned, she would have been with her people.
“I think she’s been with her friend and family since yesterday. I think she’s fine.

“My work is to be here,” he said.
Tacha was disqualified following a violence that broke out between herself and arch-rival, Mercy, on Friday, 27th September.
Her disqualification has sparked series of uproars with so many going on to throw cash gift at the self-acclaimed Port-Harcourt First Daughter.
Interestingly, Tacha’s management had accused organizers of the reality TV Show of holding her hostage.

Watch Ebuka’s video below:
Posted by makarella at 3:20 PM