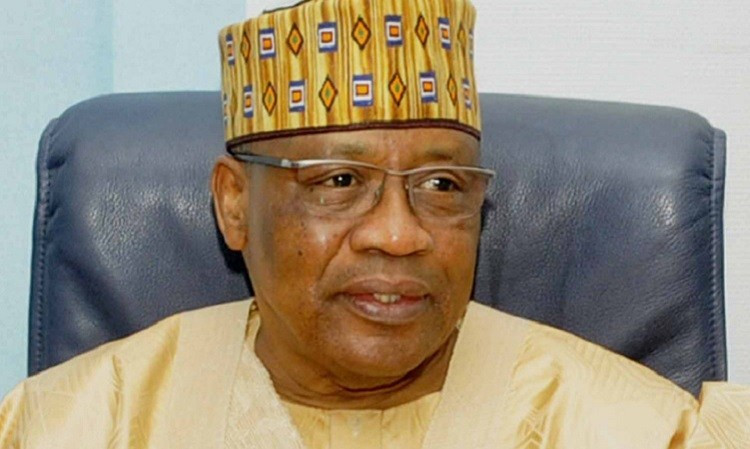 Ibrahim Badamosi Babangida, a former military president has called for peaceful co-existence among Nigerians irrespective of age and ethno-religious inclination.

Babangida, fondly called IBB, made the remark on Saturday, August 17th at his Hilltop residence in Minna, while entertaining guests during his 78th birthday.

“My prayer is that Nigeria should remain as one indivisible nation. Therefore, I call on all Nigerians to work for the unity and development of the country as there is no other home like Nigeria,” he said.