Update: US Immigration to begin its nationwide raids this Sunday to arrest and deport “thousands” of undocumented immigrants 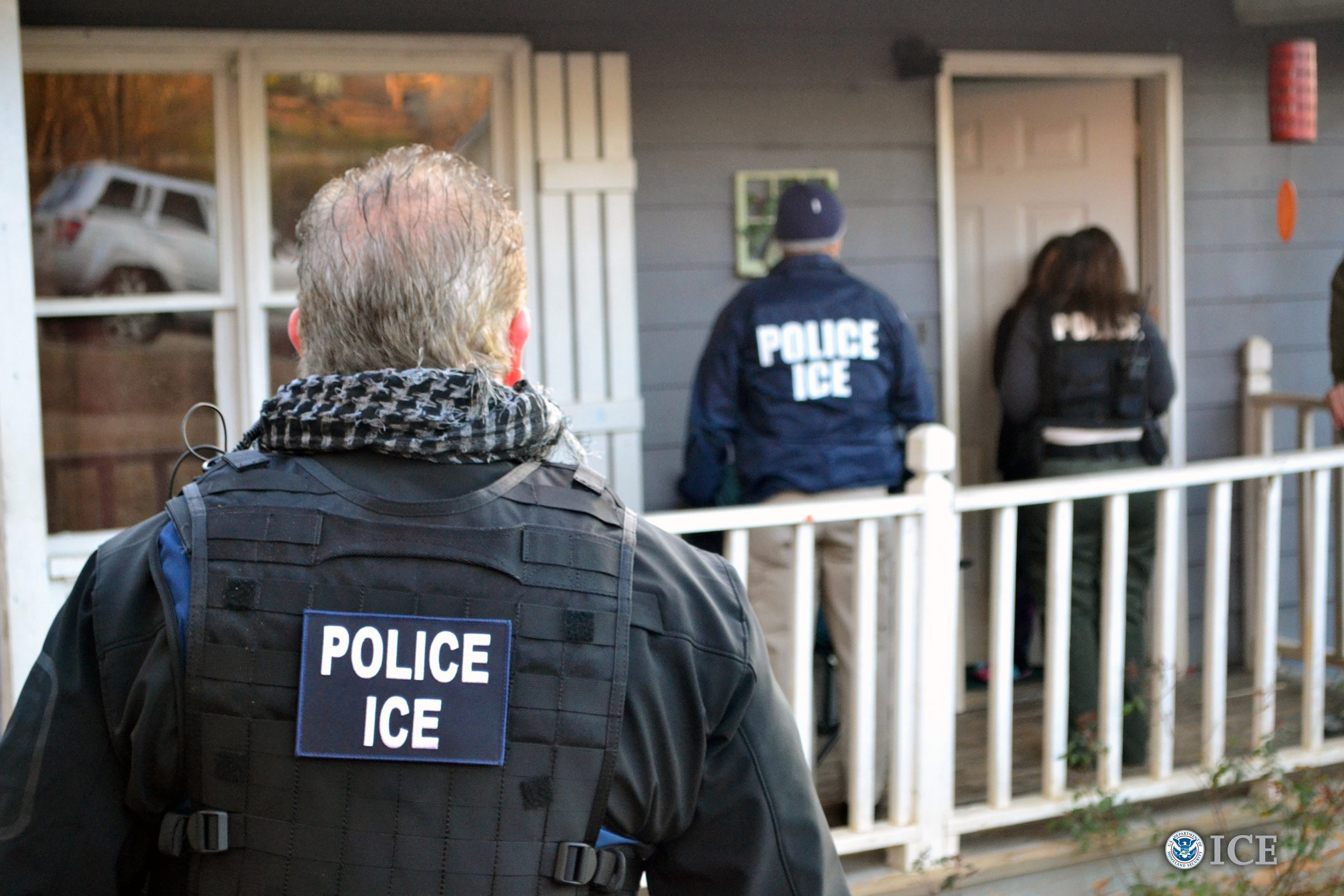 The US Immigration and Customs Enforcement will begin the previously postponed raids across the country on Sunday to arrest and deport “thousands” of undocumented immigrants.

The effort comes weeks after President Donald Trump had tweeted ICE’s plans to conduct the raids, before he then delayed the operation , saying he would wait “to see if the Democrats and Republicans can get together and work out a solution to the Asylum and Loophole problems at the Southern Border.”
Officials, who spoke to the Times on the condition of anonymity ahead of the operation which is expected to take place in at least 10 cities, told the paper that the raids will occur “over multiple days,” and will include “collateral” deportations in which “authorities might detain immigrants who happened to be on the scene, even though they were not targets of the raids.”

The agency is targeting “at least 2,000″ immigrants” who have already been ordered to leave the country but have not done so, according to the Times, which noted that some of those orders were the result of the immigrants not appearing during court proceedings.

Those who will be targeted “crossed the border recently” and many were “given notice to report to an ICE office and leave the United States” in February, the homeland security officials told the Times.

On Wednesday, acting U.S. Citizenship and Immigration Services director Ken Cuccinelli said the ICE raids are “absolutely going to happen” following a delay from the President to see if Congress could work out a legislative solution on immigration.

“They’re absolutely going to happen. There’s approximately a million people in this country with removal orders. And of course that isn’t what ICE will go after in this, but that’s the pool of people who have been all the way through the due process chain,” he told reporters at the White House.
Posted by makarella at 10:18 AM