Two brothers who allegedly went into kidnapping to retaliate their sister's abduction, have spoken up after their arrest. 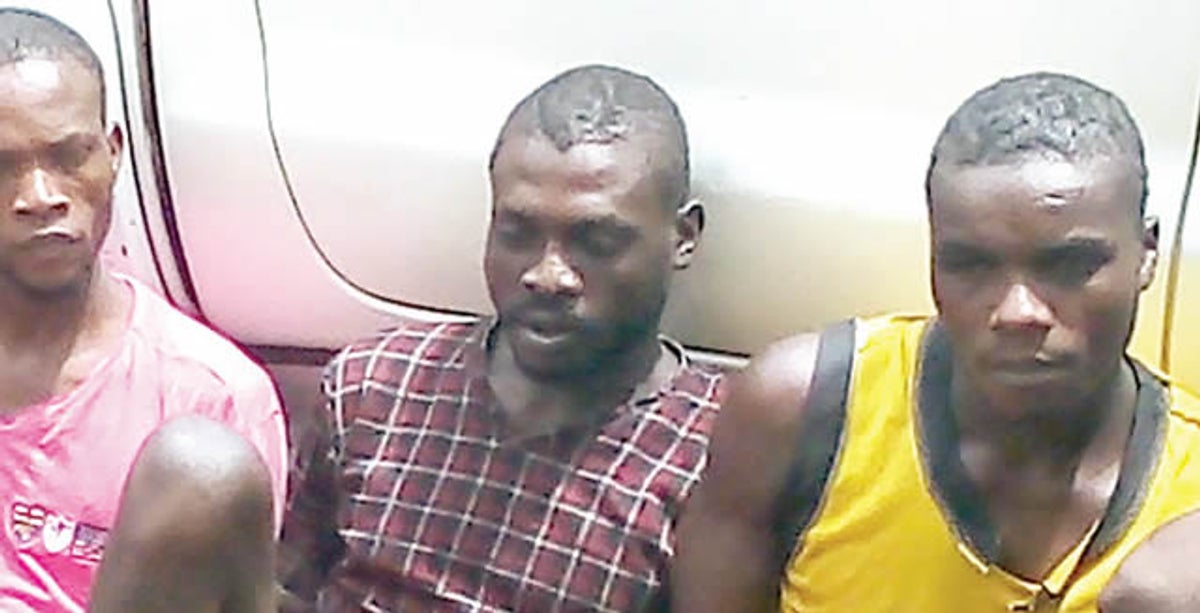 The suspects
According to a report by Punch Metro, two brothers, Hyacinth Okeh and Fredrick Okweli, arrested by operatives of the Enugu State Police Command, on Friday said they were forced into kidnapping to avenge the abduction of their sister by their victim’s brothers.

The suspects, who are aged 20 and 22 respectively, are from Nimbo community in Uzo-Uwani Local Government Area of Enugu.

Parading the suspects, Police Public Relations Officer in the state, Ebere Amaraizu, said they were arrested following their alleged involvement in the kidnap of Enejere Charles, who he claimed was their third victim.

But speaking to our correspondent, the two men, who confessed to the crime, said they kidnapped their victim because his brothers, whose names they gave as Ogbonna Michael and Ezea Ifeanyi, abducted their sister and collected N600,000 as ransom before her release.

Okweli said, “I was arrested with my brother for kidnapping one man from our community. His brother abducted our sister and we kidnapped his brother in retaliation.

“We took our victim inside the bush and called his people to pay money before we released him.

“They paid the money but when we went to collect it at Ubollo-Afor in Udenu Local Government Area, the police arrested us.”

On his part, Okeh said, “After the money was paid and we were going to collect it at Ubollo-Afor, we didn’t know that security operatives had set a trap for us.

“Immediately we got to the place, we were arrested and taken back to the bush where we hid the victim and the gun we used to carry out the operation.

“We had never kidnapped anybody before. We were forced to do this because Michael and Ifeanyi kidnapped our sister and collected money from us despite pleading with them.”
Posted by makarella at 8:09 PM