Video shows Nigerian girls who were trafficked to Mali for sex trade as it's revealed about 20, 000 of them are trapped in the country 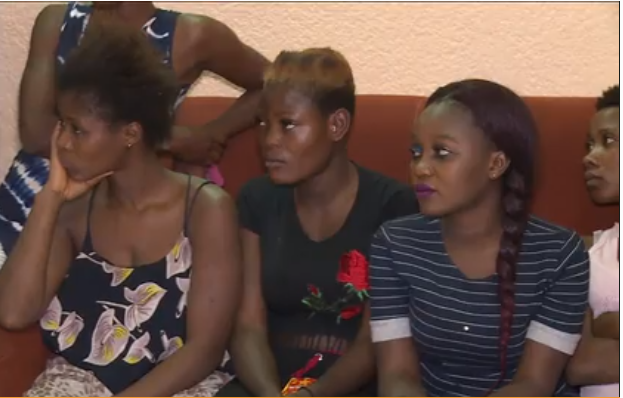 About 20,000 Nigerian girls who were trafficked to Mali for sex trade are reportedly trapped in the country.
According to Al Jazeera, the victims of the sex trade are kept in appalling conditions with officials claiming that collusion between law enforcement agents and traffickers is hampering plans to rescue and bring them back home.
Some of the girls that spoke to Al Jazeera, disclosed that they were tricked and promised new life overseas and not knowing they were being taken to Mali, where they are forced to sleep with 10 men a day.
Watch the video below. 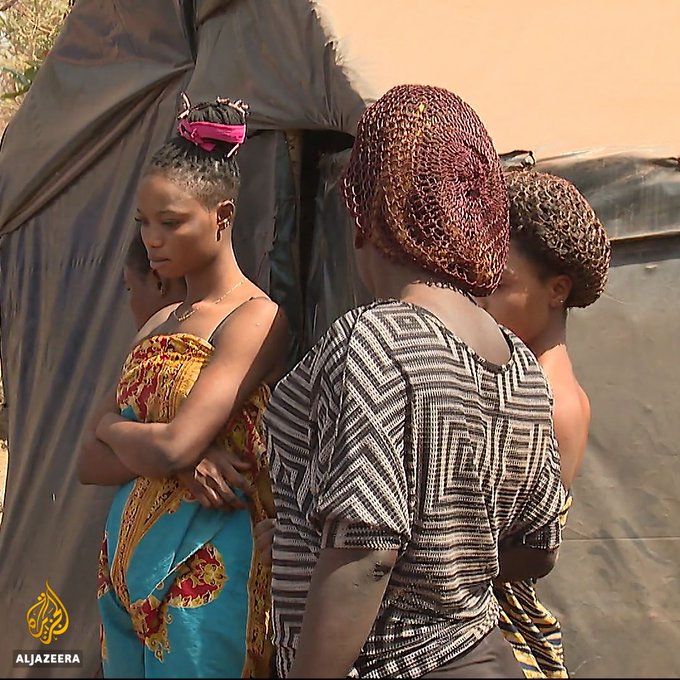