American attorneys led by Khaldoun Shobaki in the U.S. Central District of California (Los Angeles) argued that Hushpuppi should also be asked to pay $1.7 million in restitution. 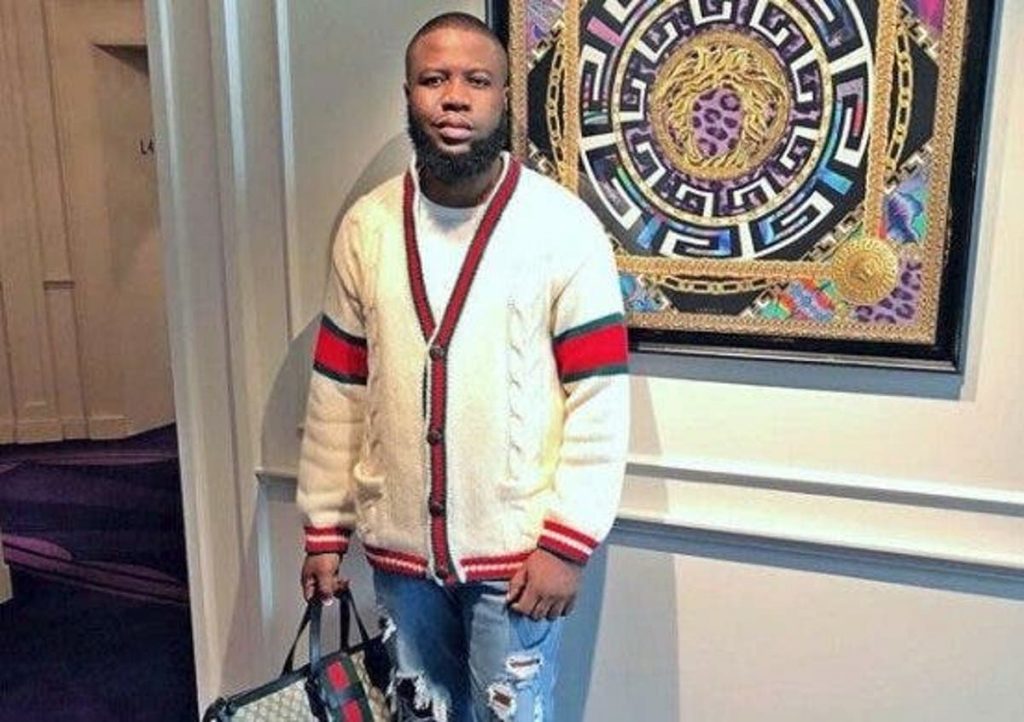 International fraudster, Ramon ‘Hushpuppi’ Abbas may have his sentence reduced to 11 years in prison and three years of supervised release.
This comes after prosecutors in the United States asked a federal judge to reduce Hushpuppi's sentence for his role in a multinational conspiracy that earned him millions of dollars between 2019 and 2020.
According to Peoples Gazette, American attorneys led by Khaldoun Shobaki in the U.S. Central District of California (Los Angeles) argued that Hushpuppi should also be asked to pay $1.7 million in restitution; $500,000 in fines and $100 in administrative fees, per recommendations submitted ahead of his sentencing on September 21.
“The government recommends that defendant be sentenced to 135 months’ imprisonment, followed by a three-year term of supervised release, and that defendant be ordered to pay restitution of $1,732,841.34, a fine of $500,0000, and a mandatory special assessment of $100,” the September 7 filing seen by Peoples Gazette said.
The development came more than two years after the infamous Internet fraud ringleader was arrested in Dubai in June 2020 for driving multiple schemes that targeted victims in Europe and the United States. He pleaded guilty in April 2021 after prosecutors discovered his involvement in a separate conspiracy to defraud a Qatari businessperson, who lost $810,000 in the process of trying to obtain an elusive loan to set up an international school.
The prosecutors argued that their sentencing recommendations were appropriate considering the gravity of Hushpuppi’s crimes. The government said one of his co-conspirators Ghaleb Alaumary was sentenced to 140 years in jail for violating the same set of criminal codes.
“By his own admission, during just an 18-month period defendant conspired to launder over $300 million,” the prosecutors said. “While much of this intended loss did not ultimately materialize, defendant’s willingness and ability to participate in large-scale money laundering highlights the seriousness of his criminal conduct.”
The government said Mr Abbas’ criminal path was premeditated, even though he had a clear chance to choose a rewarding career as a law-abiding citizen.
“Defendant’s history and personal characteristics are not mitigating. Indeed, given his stable family and education, defendant was well situated to be a law-abiding member of society,’’ officials said. “Instead, he chose to pursue a global celebrity lifestyle by swindling innocent victims and laundering money for criminals of all stripes. His greed and ego have driven the many offenses he is known to have engaged in, and he has made a living and cultivated a following by using his ill gotten gains to create an extravagant lifestyle.”
Mr Abbas’ sentencing, the government argued, was reduced because he cooperated with detectives on our criminal cases under investigation and prosecution in American courts.
Hushpuppi had previously tried to seek a release on humanitarian grounds, but Judge Otis D. Wright declined his pleas for failing to comply with extant court rules.
The $2.2 million in restitution and fines would add to the millions of dollars already confiscated from bank accounts and Bitcoin wallets linked to the fraudster following his arrest.
Mr Wright would convene sentencing hearing in the matter on September 21 at 1:30 p.m., court filing said.
By makarella - September 08, 2022