The suspects were apprehended at different locations along the Lekki-Epe expressway. 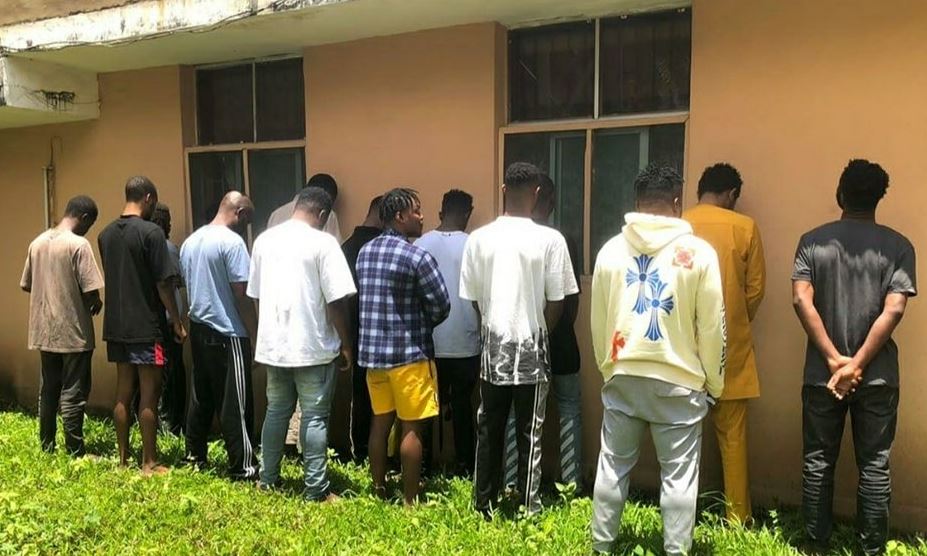 Forty suspected internet fraudsters have been arrested by the Economic and Financial Crimes Commission (EFCC) in Lagos state.

The Head of Media, Wilson Uwujaren, announced the operation in a statement on Tuesday.

The suspects were apprehended at different locations along the Lekki-Epe expressway. 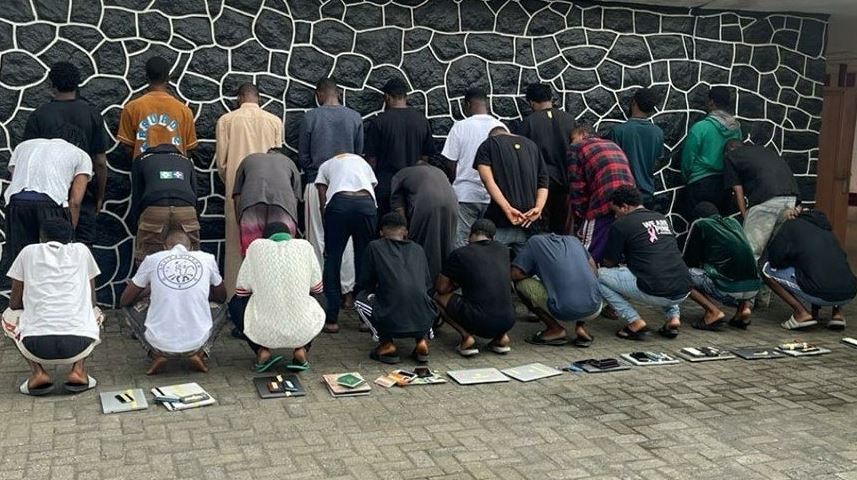 Most of them were picked from the Awoyaya area and Oral Estate on August 29, and September 1, 2022.

They are accused of alleged involvement in computer-related fraud, identity theft and obtaining money under false pretence.

The EFCC said it swung into action after credible intelligence received by the commission.

Uwujaren added that all the suspects will soon be charged to court.
By makarella - September 07, 2022