The officer said the Nigerians had also duped residents of north-eastern states of India, because of names resembling them, and got money transferred through them. 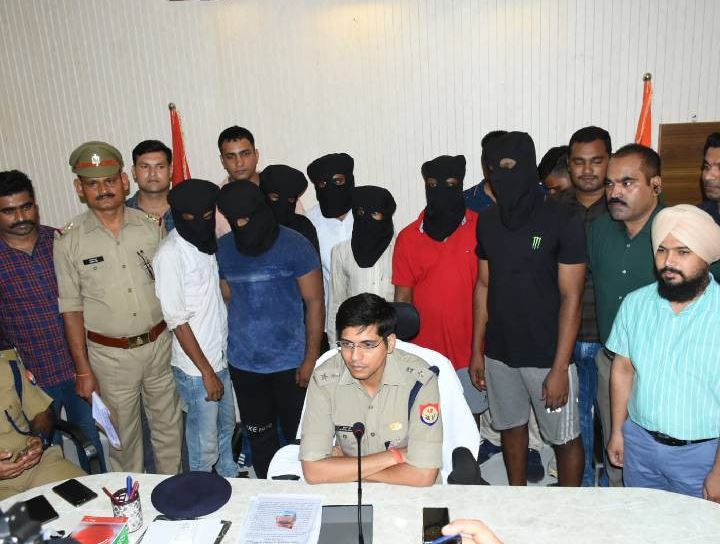 Two Nigerians alongside seven persons have been apprehended by the Sitapur police in India on Thursday, August 25 after they busted a pan-India gang of cyber frauds who used to defraud unsuspecting victims by offering them expensive ‘gifts’ at throwaway prices.

Those arrested were identified as Nigerian nationals Timothy and Oliver and Akram, Virendra Pal, Mohammed Anas, Mande Khan, Anwar (all residents of Pilibhit).

During initial interrogation, the gang also comprising five Indians, allegedly confessed to have duped at least 120 people across India of crores of rupees.

FIRs against the gang have been registered in New Delhi, Rajasthan, Tamil Nadu, Maharashtra and Gujarat.

The arrests were made after five persons lodged separate FIRs with the Sitapur police after being duped of lakhs of rupees. 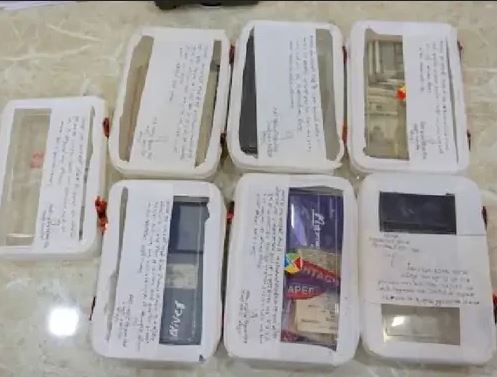 "Police laid a trap through surveillance and with the help of one of the complainants managed to arrest two gang members who used to pose as executives of MNC. On their tip-off, police arrested the remaining five, including two Nigerians. The visa of the two Nigerians had also expired," he said.

Speaking about their modus operandi, the SP said: “The accused used to pose as wealthy businessmen based in US/UK on social media. They befriended innocents and lured them with expensive gifts. Thereafter, they would call the victims by impersonating as custom officials and demand a certain amount for the clearance of the gifts. Once the clearance was made the accused used to switch off their phones and flee.”

Another officer privy to the probe, said “They also lured unemployed Indian youths into purchasing SIM cards and gave them commission. They produced IDs from different cities in India so that their own identity remained concealed,"

The officer said the Nigerians had also duped residents of north-eastern states of India, because of names resembling them, and got money transferred through them.