Train Attack: Our Abductors Preached To Us In Captivity, Encouraged Us To Pray – Freed Victim Reveals

In an interview with Daily Trust, Aliyu said he had no problems with praying, as their abductors always asked them to pray for their release. 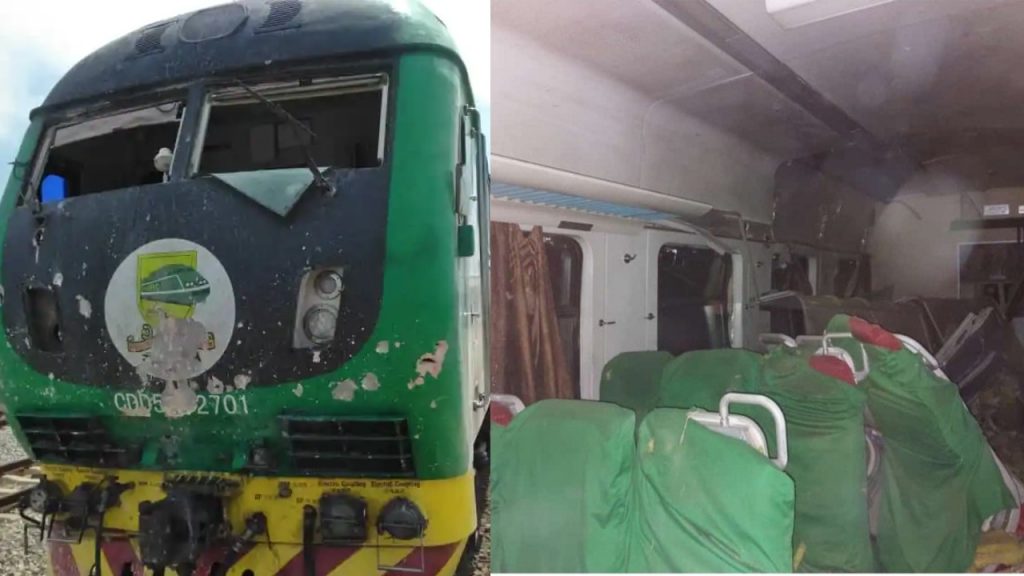 One of the victims of the Abuja-Kaduna train attack, Hassan Aliyu, who stayed in captivity with his Pakistani colleague, before they were released after a series of negotiations, has made some revelations about what the captors did.

The man said while in captivity, their abductors preached to them and encouraged them to pray.

In an interview with Daily Trust, Aliyu said he had no problems with praying, as their abductors always asked them to pray for their release.

Aliyu further narrated how their abductors preached to them, using the Qur’an.

“I recall a particular issue where somebody said there was a verse in the Qur’an that, ‘You should call people to religion with wisdom.’ And asked why they were doing what they were doing.

“The preacher replied that there were nowhere two verses collided in the Qur’an. That before anyone is labelled an infidel, such a person must have taught about Islam first.

“We disagreed. It was quite interesting. They would come in the night or during the day and we would interact. They would ask questions or you ask them questions and they would answer happily.”

On March 28, a Kaduna-bound train was attacked by gunmen, with several persons killed, injured and abducted.

Relatives of the abducted victims have held several protests in the country, urging the government to rescue their loved ones.

President Muhammadu Buhari, last Thursday, met with the relatives of the abducted victims in Abuja, where he assured them that efforts are on to ensure the safe rescue of the remaining 31 persons in captivity.