Adejobi had revealed via Twitter that he was driving when he was stopped by a Road Safety officer who wanted to apprehend him for making phone calls while driving. 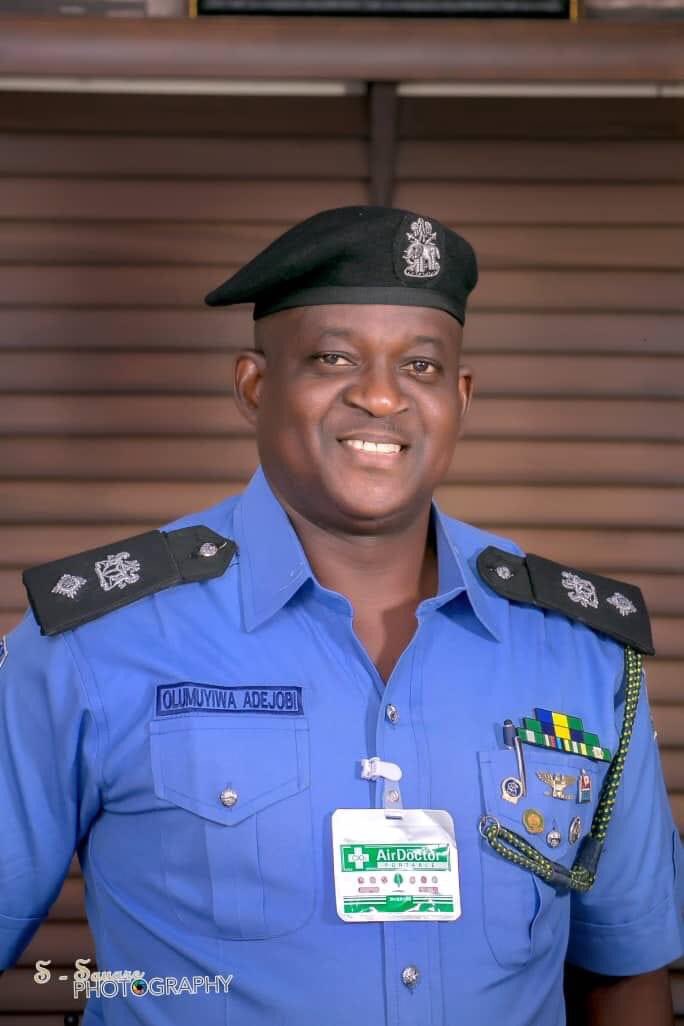 Nigerian Police PRO, Prince Olumuyiwa Adejobi has been lambasted on social media after he revealed that he used his position to evade arrest after breaking a traffic law.
Adejobi, who is the spokesperson of the Nigerian Police Force had taken to Twitter to boast about the matter before Nigerians descended heavily on him.
He had written: “I was driving today in Abuja, and one road safety officer who wanted to arrest me for using phone, heard me instructing the DPO to put one person in d cell, he just saluted me, and passed me.
“This is to say ‘to every rule, there must be an exception to save some situations’. Lol.”
His tweet generated mixed reactions, with many accusing him of boasting about getting away with impunity.
Some argued that his behaviour is the reason the Nigerian Police is made up of corrupt police officers who do not obey the law.
See reactions below: 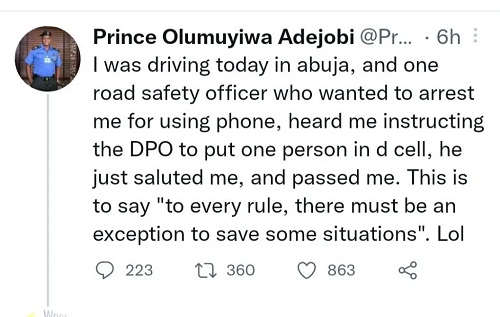 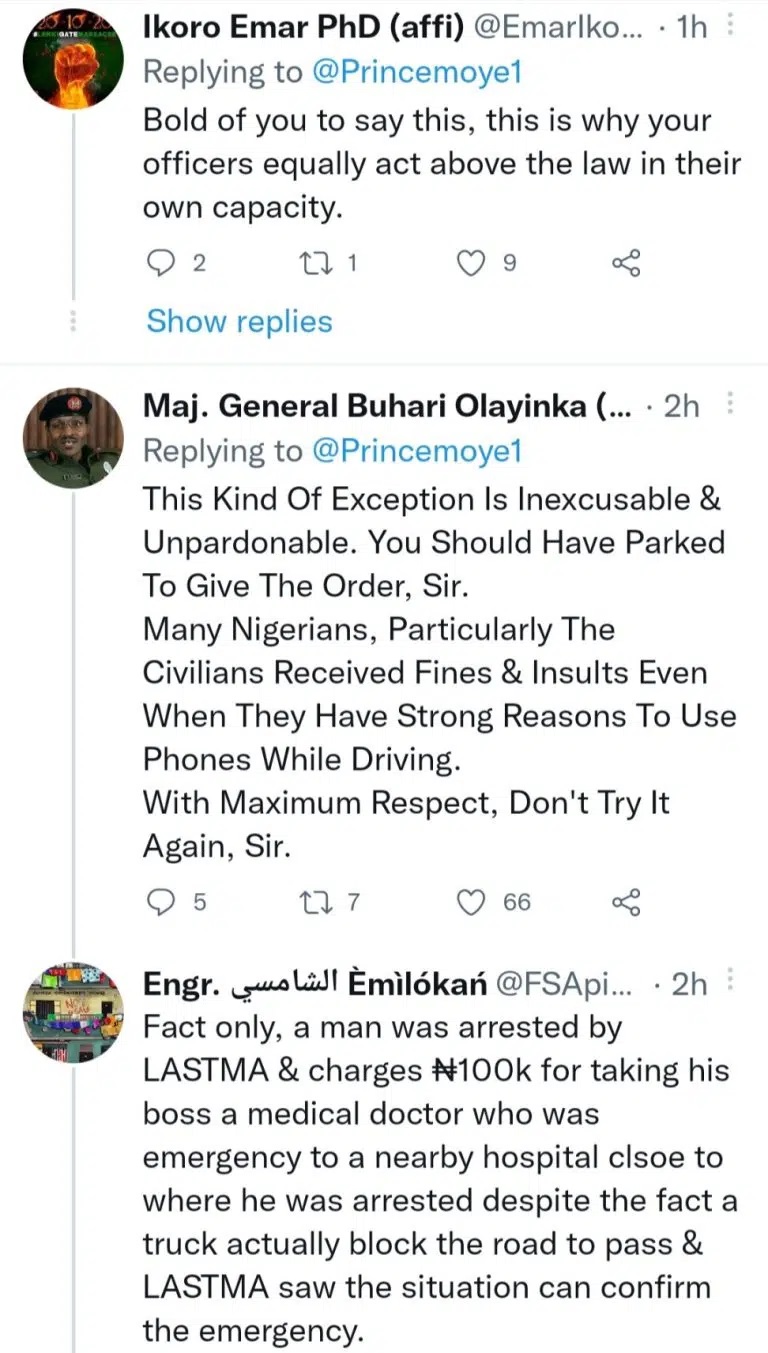 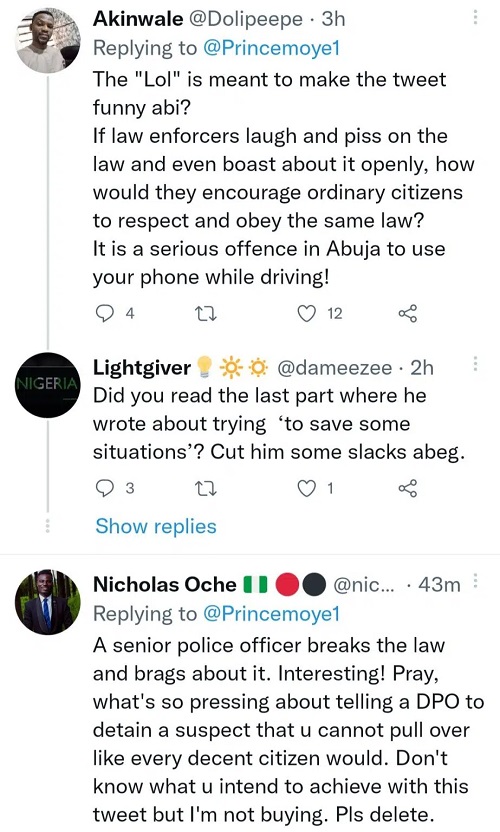