Moment Plane Crashed Onto A Busy Road In Orlando, US (Video)

It happened just before 4 p.m. Friday. Florida Highway Patrol said a mechanical failure caused the plane to go down. 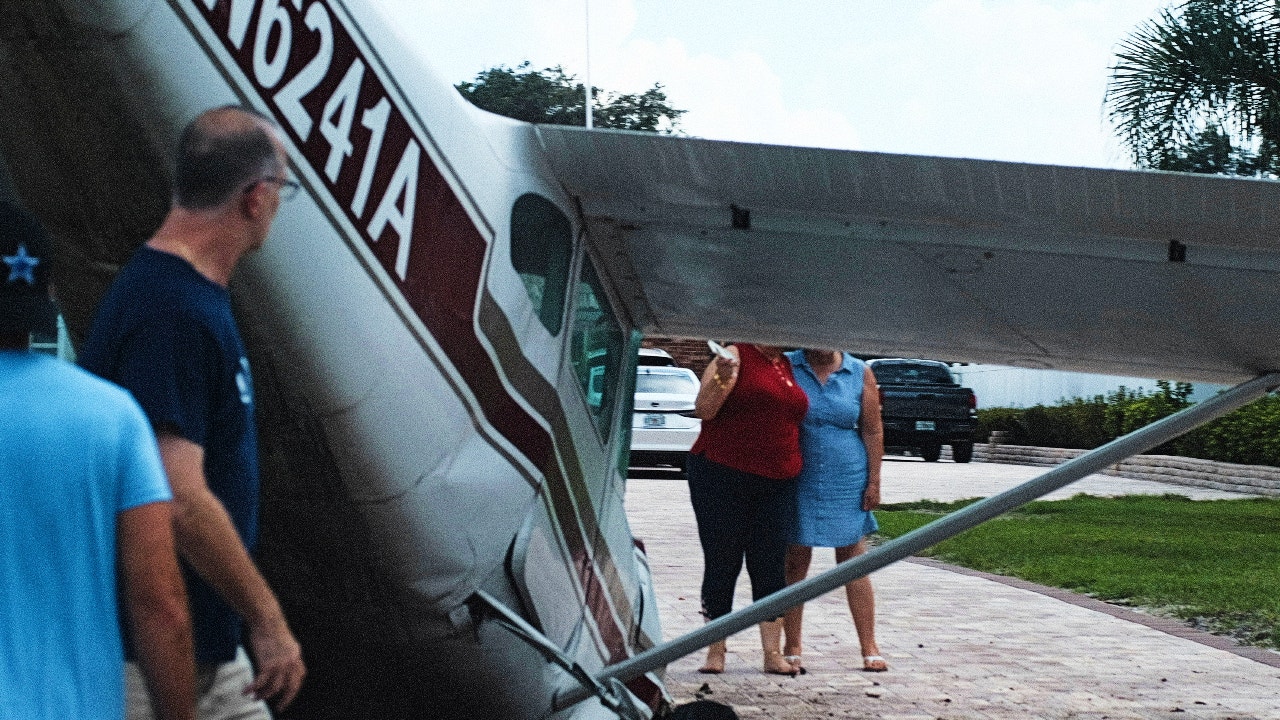 A video has surfaced online showing the moment a small plane crashed onto University Boulevard and North Econlockhatchee Trail in Orlando.
According to officials, the incident happened just before 4 p.m. Friday.
Florida Highway Patrol said a mechanical failure caused the plane to go down.
Viewer video shows the dramatic moment the plane came crashing down on the side of the busy street.
The pilot sustained minor injuries, FHP said. But no one else was hurt.
"We heard a big crash, kinda like a car crash, and we assumed it was a car crash. Our house is right over there and we peeped over the fence and we just see this plane sitting in the driveway," Ben Stillman, who lives nearby, said.
Amanda Skuban and Raiah Collins said they were headed to Costco when they started filming.
"All of a sudden it started to drop, and that’s when we were like, 'Oh my God.' I just kind of freaked," Skuban said.
Drivers like Cari Mason told us they noticed a low-flying plane.
"I was on the phone with my mom. I said, 'Oh my gosh, let me hang up with you.' And I pulled over to the side of the road," Mason said.
"It’s sounding like a really loud bang. Pretty much like a dump truck crashing into something. I looked at him like, 'Hey, did you hear that?' And then we heard some screaming. A bunch of commotion like, 'OK let’s check this out,' " Nick Mladenovic and Joshua Geller, who live nearby, said.
All lanes of University Boulevard have reopened after crews removed the plane.
"We're really fortunate, and I’m glad that the pilot is alive. Everyone’s really lucky," Collins said.
FHP said the Federal Aviation Authority and the National Transportation Safety Board will be further investigating this crash.
By makarella - August 22, 2022