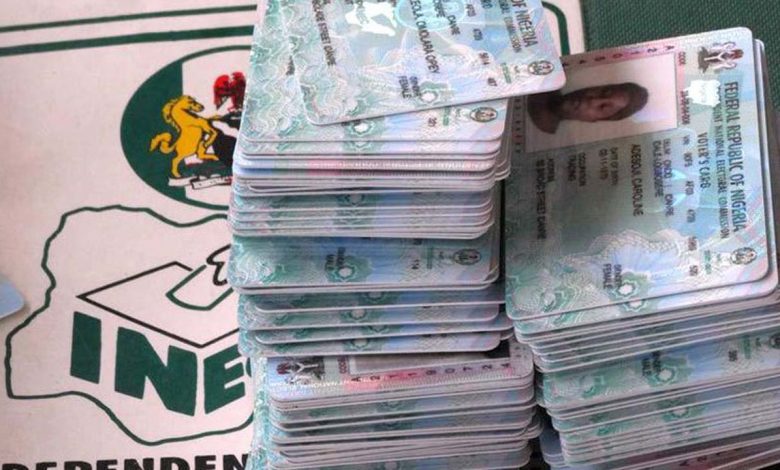 The Independent National Electoral Commission has given an update why over seven million eligible voters could not complete the Continuous Voter Registration.
INEC said the eligble voters are diasporans.
INEC’s National Electoral Commissioner for Information and Voter Education, Festus Okoye who spoke to Punch on Tuesday August 16, said most of those who could not complete the registration were Nigerians in diaspora.
Absolving the Commission of any wrong doing following claims of disenfranchising seven million registrants from voting in the forthcoming 2023 general election, Okoye stated that majority of the affected registrants could not show up physically as they were based in abroad.
The INEC Commissioner who urged groups to take out time to understand the processes and procedures of the Commission, added that some registrants started the online pre-registration then abandoned it and proceeded to carry out physical registration.
He said;
“SERAP filed a suit before the Federal High Court Abuja seeking an order of court compelling the Commission to continue with the CVR 90 days to the Presidential and National Assembly Election. The Federal High Court dismissed their suit and affirmed the constitutional and legal right of the Commission to register voters, update the voters register and revise the register of voters. The court affirmed the right of the Commission to fix terminal dates for the suspension of the CVR.
“The registration of voters is a serious and fundamental national assignment. It affirms and reaffirms the sovereign right of the applicant to a stake in the voters roll and ultimately to exercise his or her democratic franchise. This accounts for the activation of the online and physical platforms by the Commission. The CVR lasted for one year and was extended by an additional 31 days.
“The Commission gave eligible Nigerians that showed up the opportunity to register. During the period of surge, the Commission deployed additional IVED machines, Thermal Printers and Fingerprint Scanners to some of the States of the federation. The Commission also deployed additional resources and personnel to obviate the surge.
“SERAP should approach the Commission and properly and comprehensively understand the processes and procedures of the Commission. Their conclusive assertion of the existence of seven million disenfranchised registrants is a product of poor understanding of the processes and procedures of the Commission. The Commission is ready and willing to avail them of the data relating to online registration if they avail themselves of the option of engagement.
“The seven million individuals they alluded to are some of those that are in diaspora and could not meet the legal requirements and threshold of physical biometric capture as mandatorily provided in section 10(2) of the Electoral Act 2022.
“Some of the seven million started the online pre-registration and abandoned same and proceeded to carry out physical registration.”
Okoye also said that the Commission is presently carrying out adjudication and cleaning up the register preparatory to the display for claims and objections.
By makarella - August 16, 2022