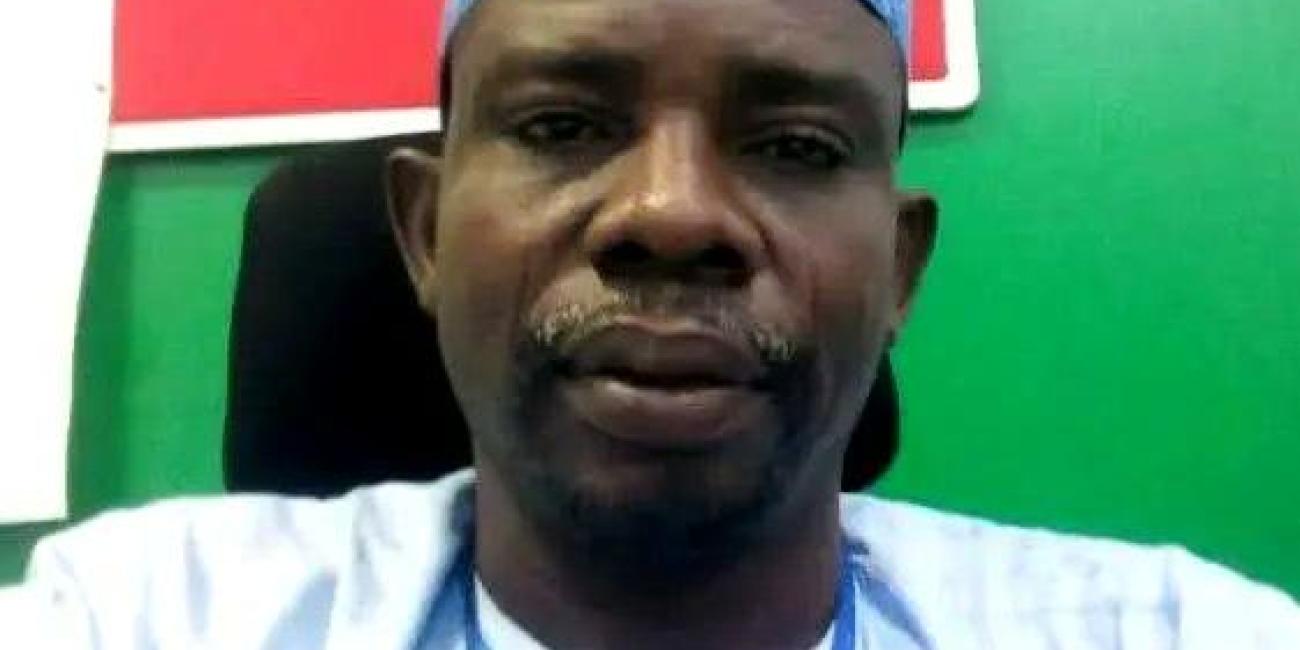 A medical worker, Babagana Bulama has been abducted in Borno State.

He was abducted by fighters of the Islamic State-backed faction of Boko Haram, the Islamic State West Africa Province (ISWAP), formerly known as Jamā'at Ahl as-Sunnah lid-Da'wah wa'l-Jihād who laid an ambush.

Bulama works as a Monitoring and Evaluation (M&E) staff member with Borno State Government and was on official duty when he was abducted by the terrorists.

The incident comes a few months after the gunmen kidnapped Bulama Geidam, a health worker with General Hospital, Gubio.

The North-East has continued to face the challenge of attacks by insurgents, resulting in deaths and displacements.

The Nigerian Army has repeatedly claimed that the insurgency has been largely defeated and it frequently underplays any losses.

The terror group has caused the death of thousands of Nigerians and the displacement of millions of others, particularly in Adamawa, Borno and Yobe states.