According to Giwa, Nigerians must exhibit consciousness at the polls towards preventing the emergence of such a ticket. 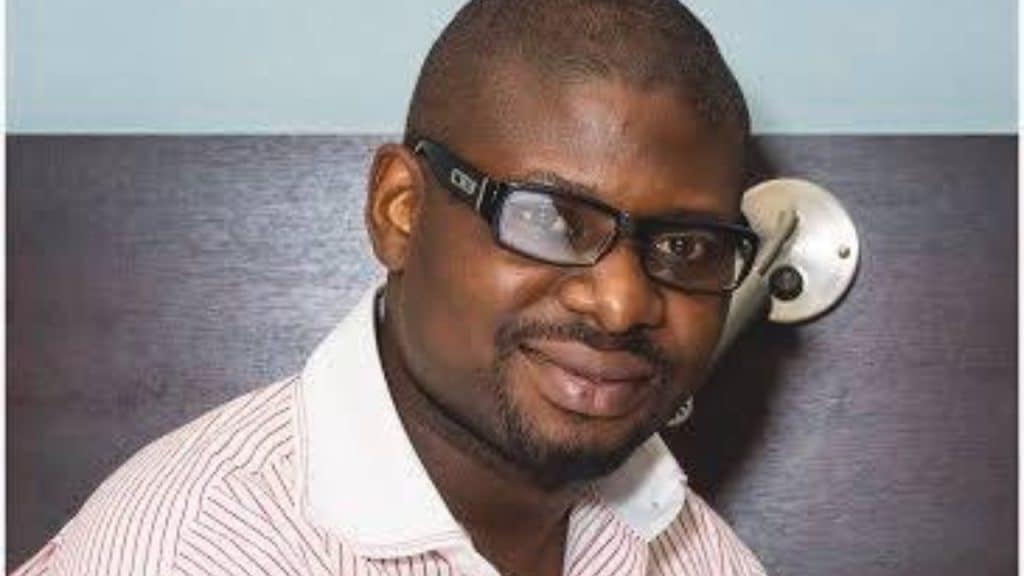 The Senior Pastor of Awaiting The Second Coming Of Christ Ministry, Adewale Giwa has revealed the fate that awaits the All Progressives Congress in 2023 for choosing a Muslim-Muslim ticket.
According to him, the move will spell doom for the party and its candidate at the polls.
Recall that the former Governor of Borno State, Kashim Shettima was on Sunday announced as running mate of the candidate of the All Progressives Congress, APC, Bola Ahmed Tinubu.
According to Giwa, Nigerians must exhibit consciousness at the polls towards preventing the emergence of such a ticket.
The pastor maintained that with the series of crises currently bedeviling the country, the APC had shown that it does not respect the views of Nigerians.
“Tinubu has failed with his Muslim/Muslim ticket. I want to urge Nigerians to shine their eyes and vote for who they think have the best equation in picking his deputy,” he said.
“The truth be told is that the only viable option Nigerians have is either the PDP or the APC. They should do everything possible to prevent Muslim/Muslim ticket because it is dangerous.
“Already, the country is in religious, economic, and political crises. There are claims that they want to finally Islamise the country.
“I have always said that the APC doesn’t mean well for Nigerians. At this crucial time, how can a reasonable politician go for a Muslim/Muslim ticket. Is the country meant for a certain religion? It is now left to Nigerians.”
By makarella - July 12, 2022