It was gathered that the gunmen suspected to be crude oil thieves killed the men for allegedly opposing their plot to set up a bunkering camp in the community. 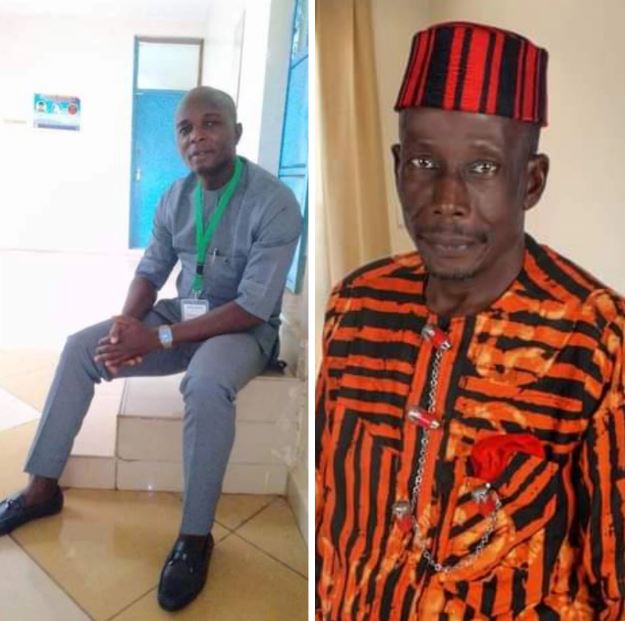 Francis Kolubo, the paramount ruler of Kalaba community in Yenagoa Local Government Area of Bayelsa State and the chairman of the Community Development Committee (CDC), Samuel Oburo have been killed by gunmen.

It was gathered that the gunmen suspected to be crude oil thieves killed the men for allegedly opposing their plot to set up a bunkering camp in the community.

According to community sources who spoke to Nigerian Tribune, the traditional ruler was abducted from his palace on Sunday, June 19, to an unknown destination where he was murdered, while the CDC chairman was dragged out of his house and brutally killed in his backyard.

Tribune Online gathered that the plan by the crude oil bunkering Merchant was fiercely resisted by the deceased monarch and CDC chairman, on the grounds that any attempt to disrupt the activities of Nigerian Agip Oil Company (NAOC) would hinder the development of the community.

A source further noted that when their initial plan failed to materialise, the merchant and his gang allegedly began to destroy pipelines in the area in order to secure a surveillance contract from NAOC, which they secured afterwards.

According to the source, being aware of the nefarious activities of the Merchant and his gang, the deceased monarch and CDC chairman allegedly exposed the gang of crude oil thieves and took over the surveillance contract.

"When that happened, the gang started planning to kill our monarch and CDC chairman. In the process, a woman overheard them plotting the murder and gave them the information but they laughed it off and did nothing about it," the source said.

"So, on Monday, the community woke up to the story that our paramount ruler has been kidnapped by some gunmen at about 3 am in his palace. We were all shocked and confused about what may have led to his abduction,"

"That same day, the CDC chairman travelled to Yenagoa, the State Capital, to officially report the incident to the Police. While he was there, information came to some members of the community that the gang saw the CDC chairman in Yenagoa while he was reporting the incident to the Police and that they have sent some gunmen to lay ambush at his house,"

"This time he still refused to take the advice. Just as the gang had planned, the moment he got to his house about 7 pm, some men armed with guns and Matchette came out from hiding and dragged him to his backyard where they murdered him,” a source explained.

It was further gathered that shortly after the killing of the CDC chairman, the killer gang sent a message to the community that the monarch has been gruesomely murdered and gave them directions to where they could recover the corpse. 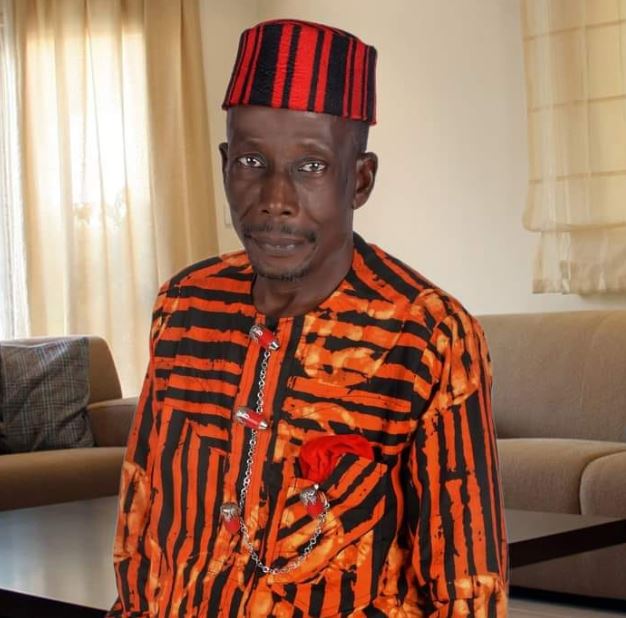 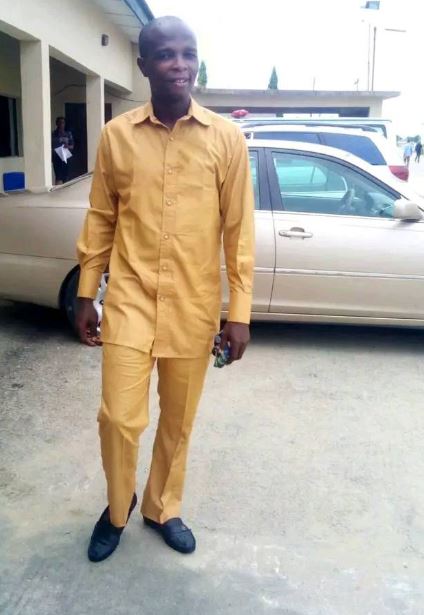 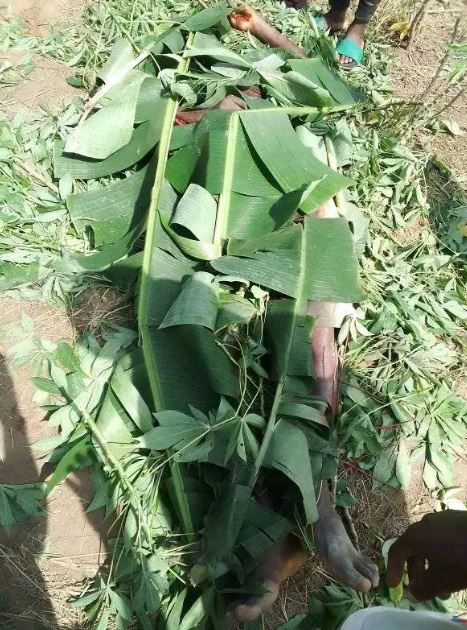 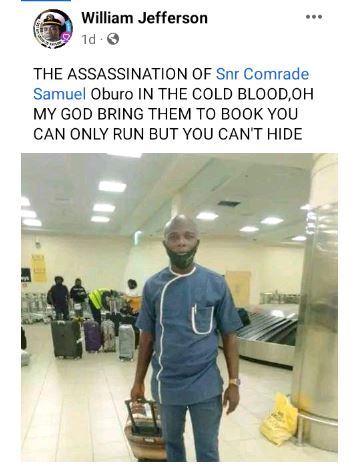